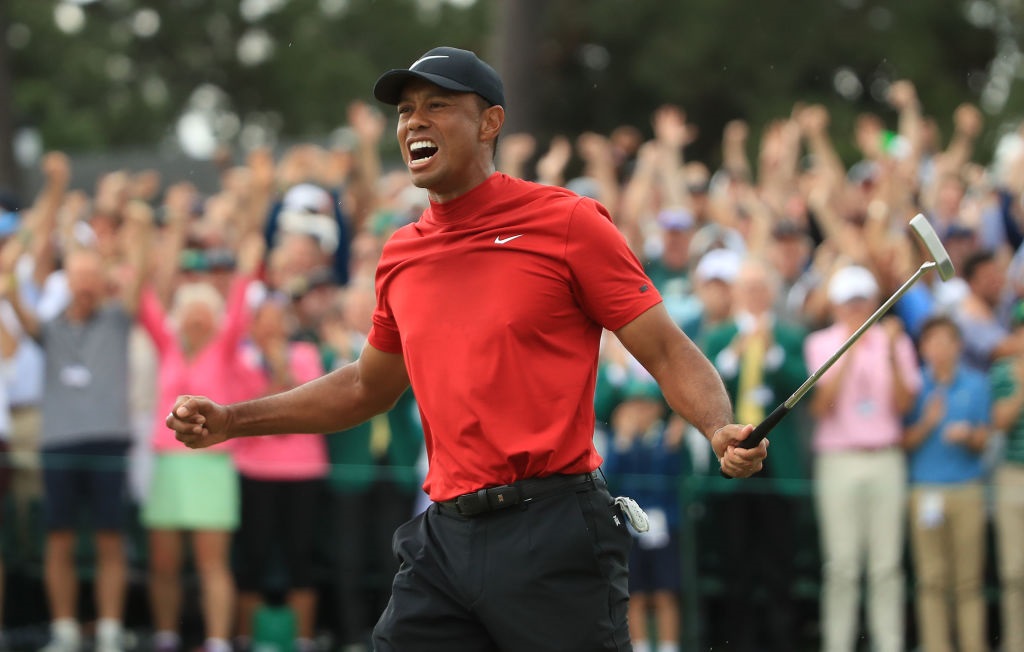 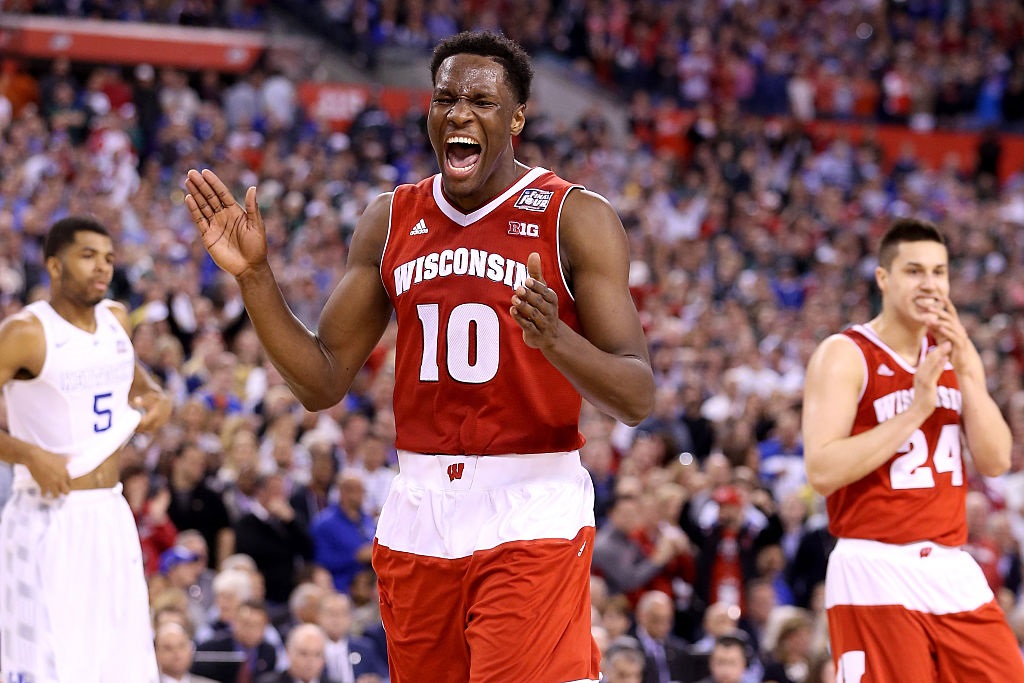 The 2015 Wisconsin Badgers shocked the world by knocking off undefeated Kentucky on Final Four Saturday — getting revenge on the Wildcats for a semifinals defeat the previous year.

ATLANTA FALCONS: 2019 will be a make-or-break year for hot-and-cold defender Vic Beasley 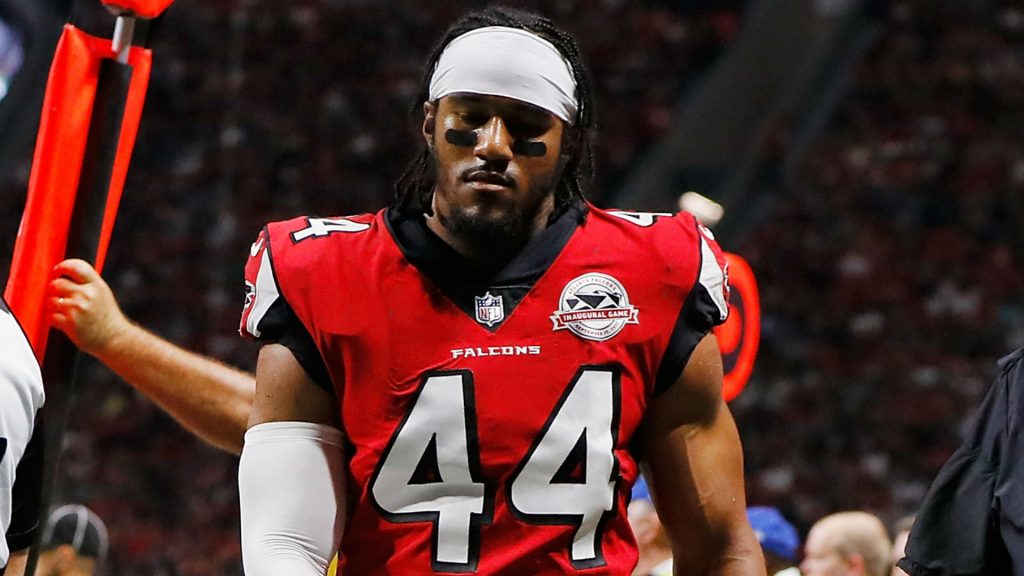 The Falcons were willing to absorb Vic Beasley’s 2019 salary/cap hit of $12.81 million, despite the tangible drop in production. 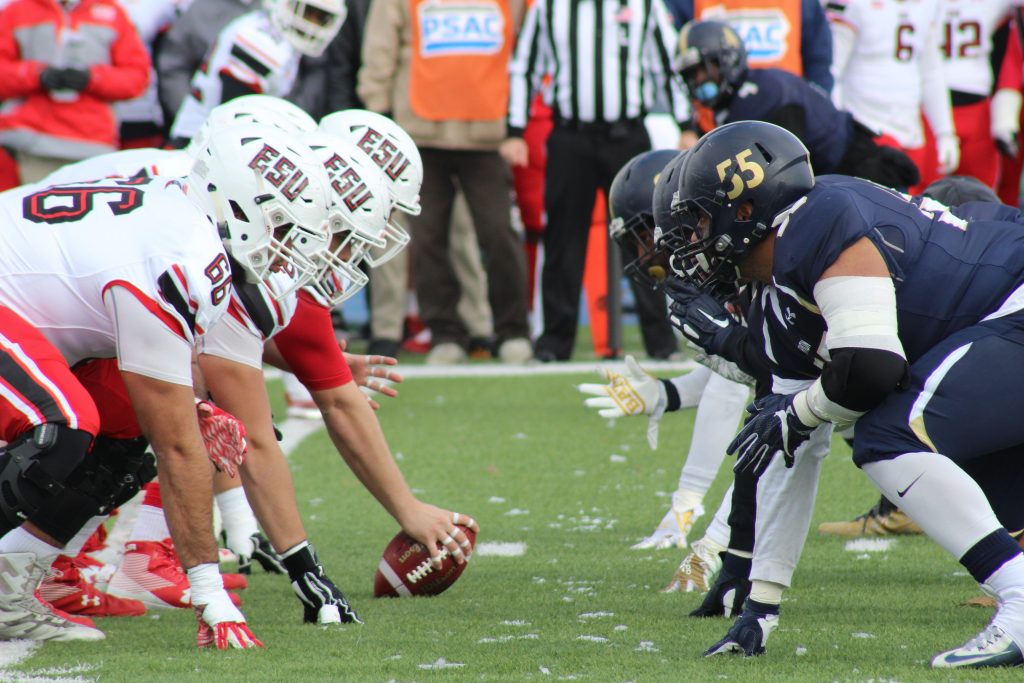 To clarify, we’re not re-arranging the slot swapping that occurred leading up to the draft five years ago – namely Buffalo’s big trade with Cleveland, moving up to the No. 4 overall spot.
We’re simply offering some of these forlorn franchises the chance, relatively free and clear, to make new selections, if desired.