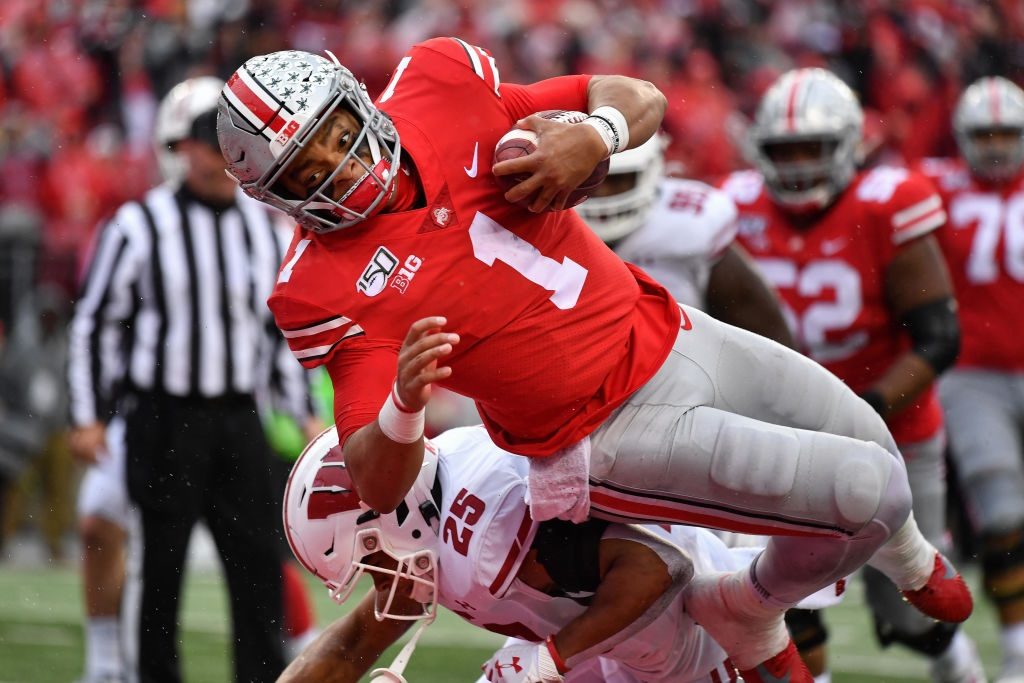 In Big Ten action last year (including the title game), QB Justin Fields and the Buckeyes enjoyed an average winning margin of 33.3 points. 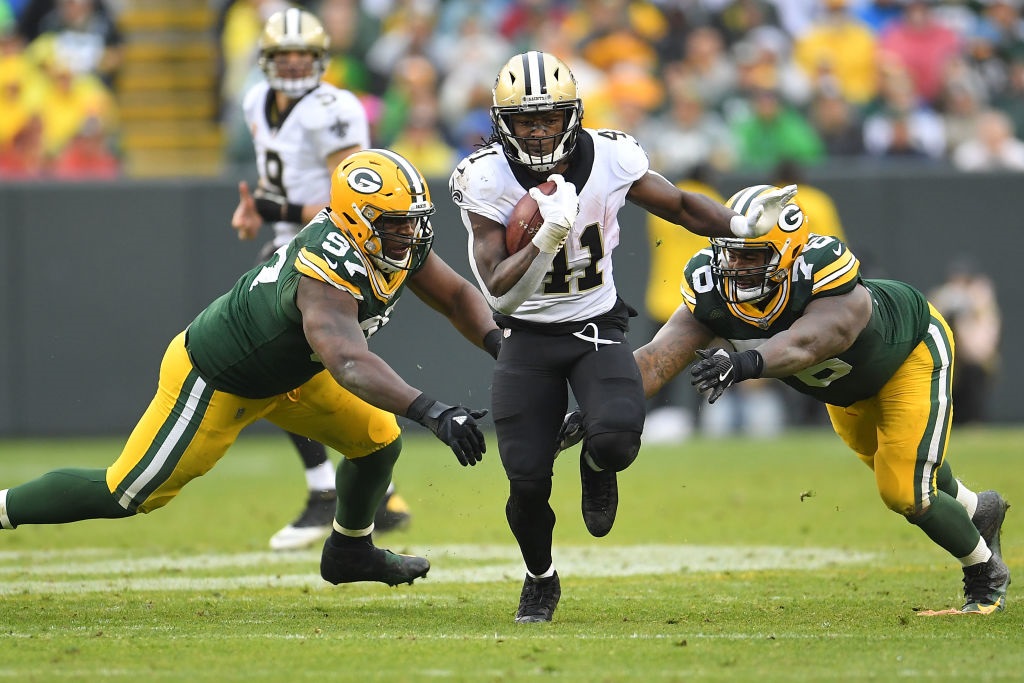 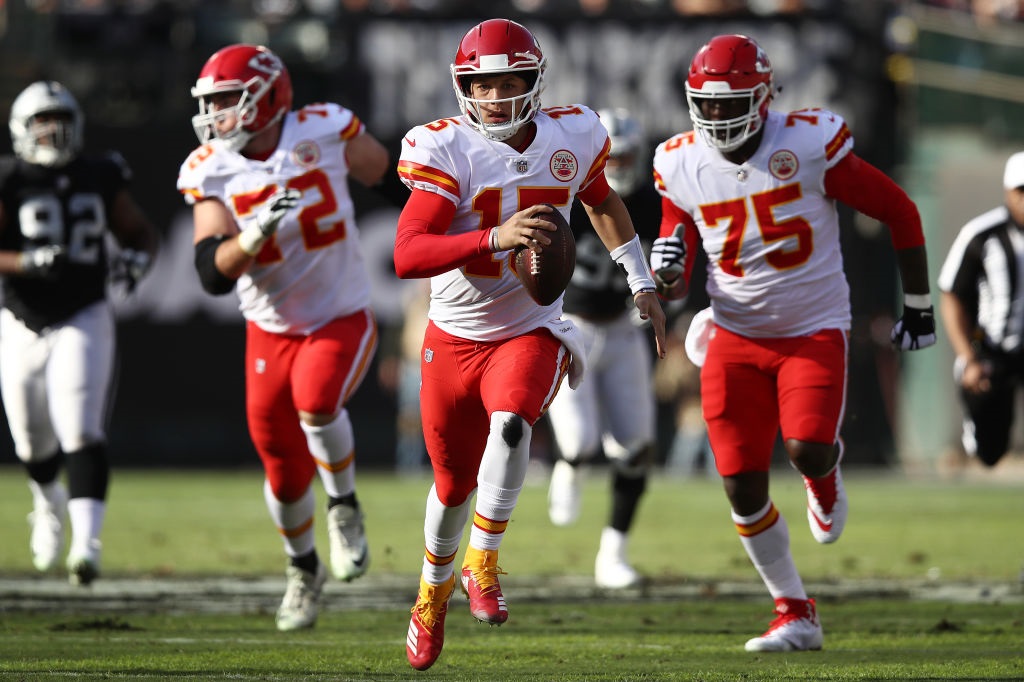 Chiefs QB Patrick Mahomes, who has accounted for multiple touchdowns in 11 of his 12 games, has eclipsed the 300-yard passing mark in his last three healthy outings against the Broncos. 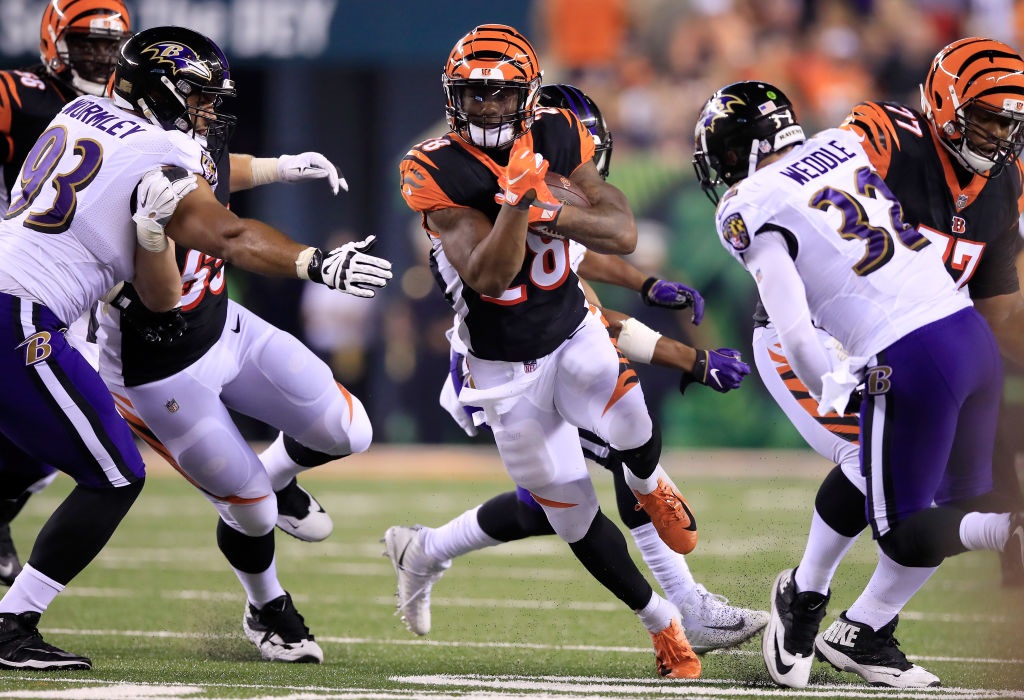 Bengals tailback Joe Mixon owns stellar averages of 131 total yards and 0.4 touchdowns in his last five meetings with the Browns. 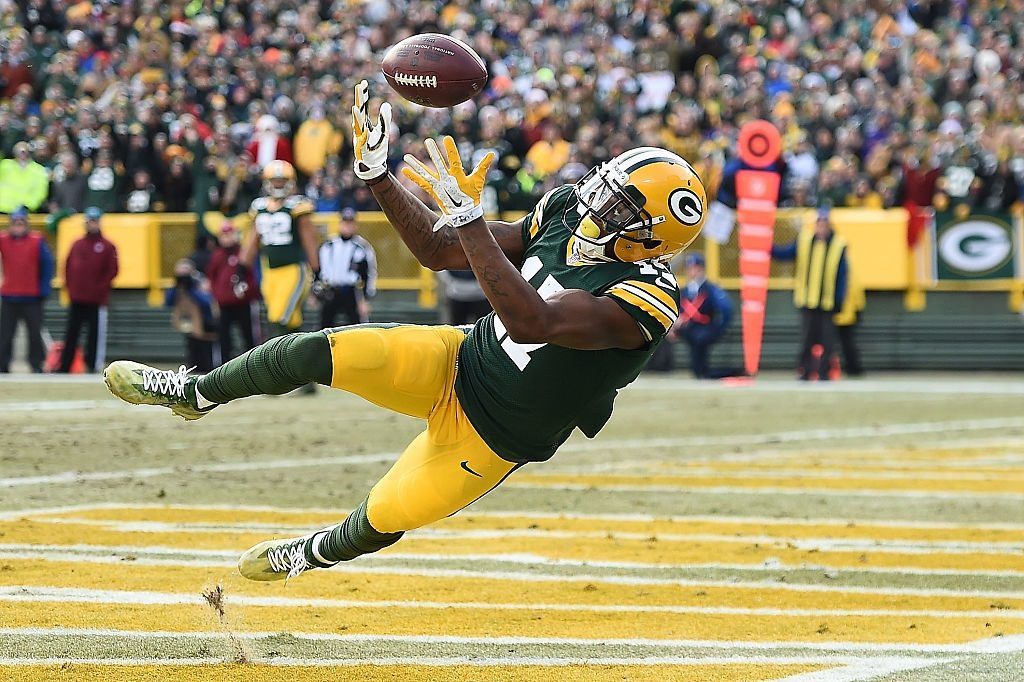 Citing his last 14 games (including the playoffs), Packers wideout Davante Adams has collected 12 outings of double-digit targets and nine touchdowns. 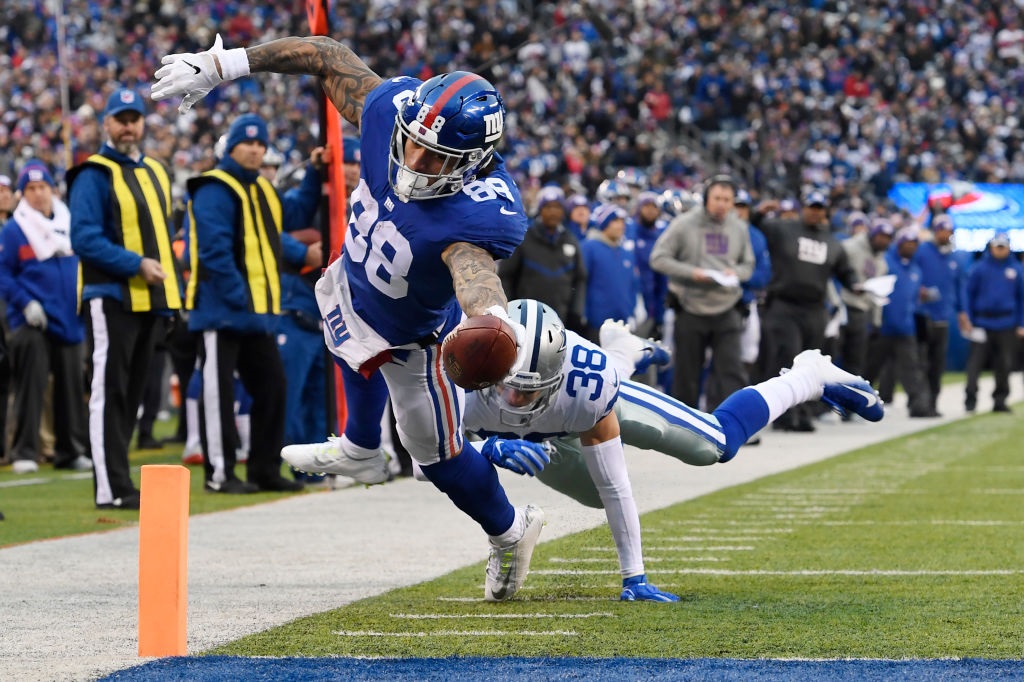 The Giants’ Evan Engram has been waiting three long years to encounter the rival Eagles, who currently own bottom-5 rankings with catches, receiving yards and touchdowns allowed to opposing tight ends. 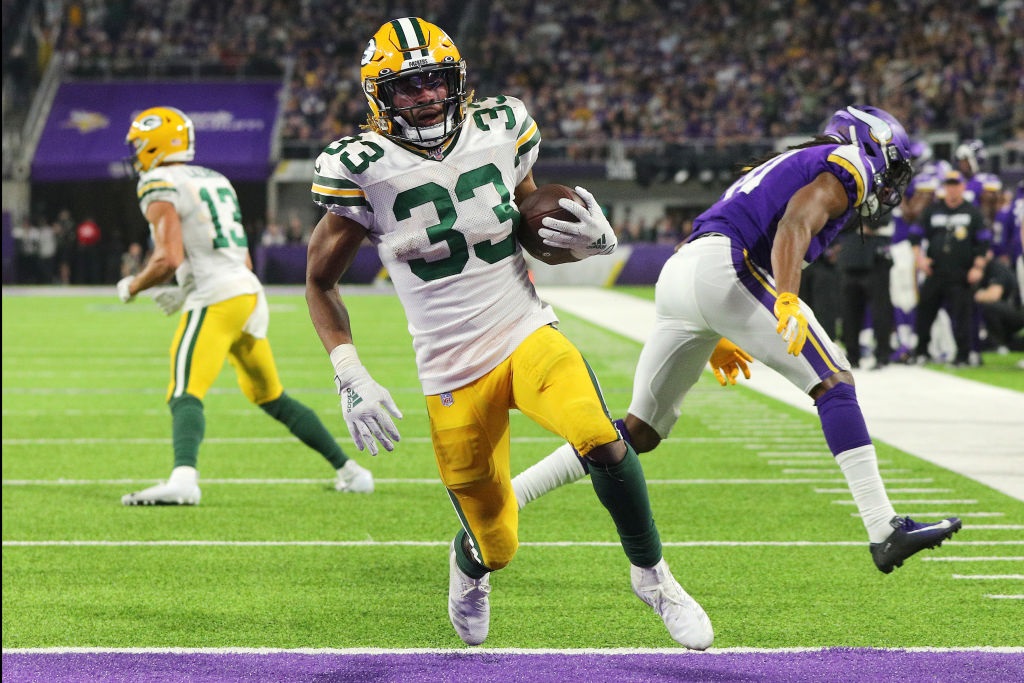 Packers tailback Aaron Jones has accounted for 16 touchdowns in his last 10 games — including the postseason. 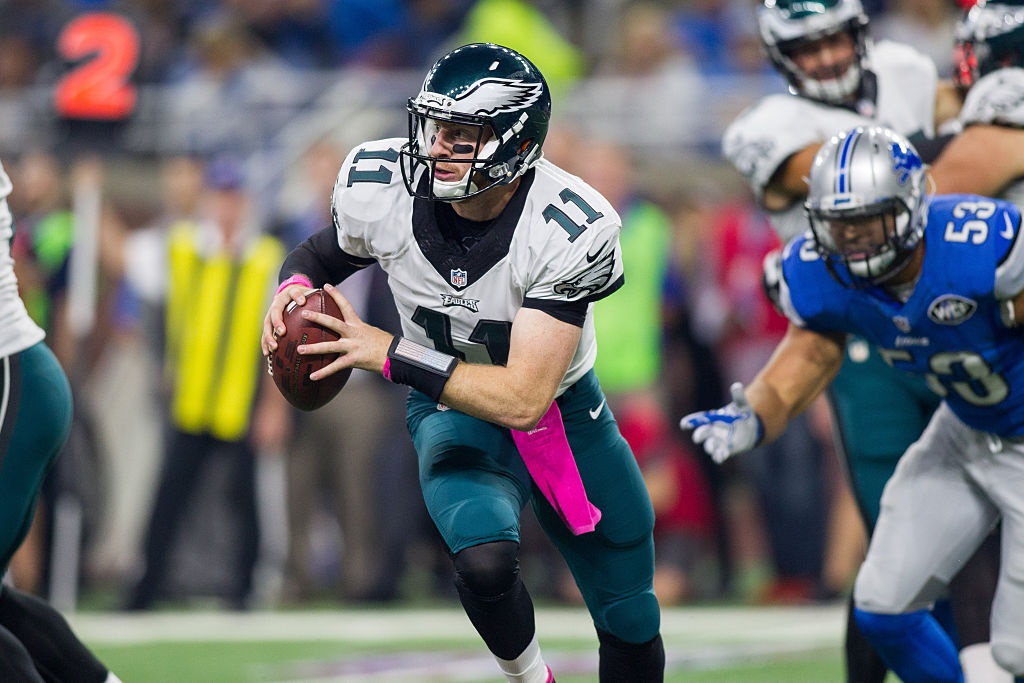