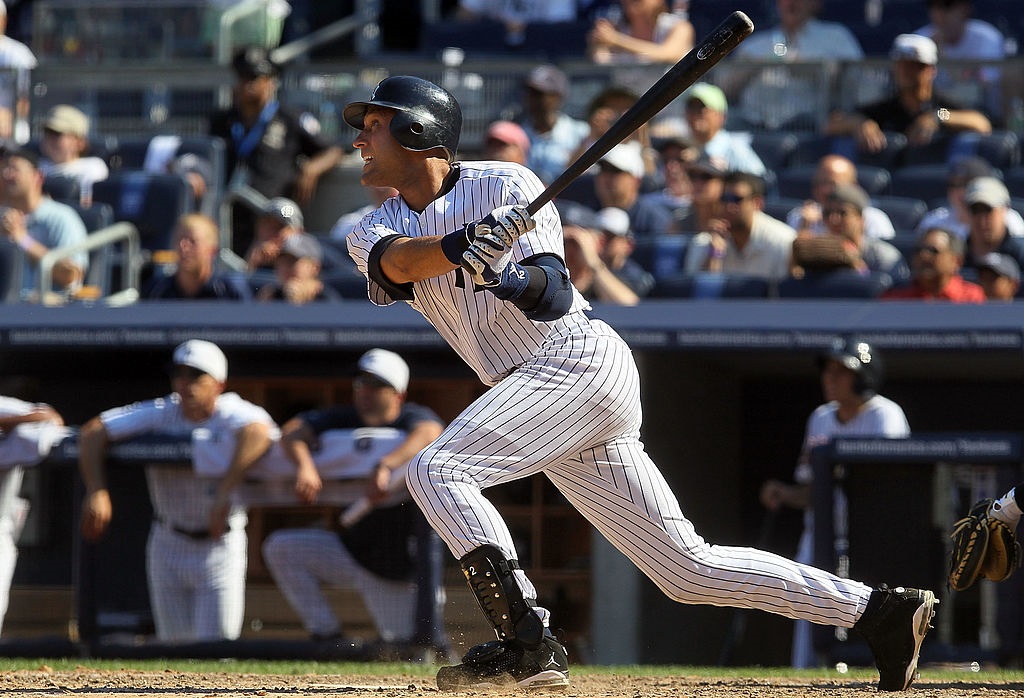 Derek Jeter didn’t have to wait very long for his personalized Cooperstown call.

On Tuesday night, the New York Yankees legend became a first-ballot, near-unanimous selection into the Baseball Hall of Fame (located in Cooperstown, N.Y.), missing out on a perfect ballot by just one writers vote.

Walker, who secured 76.6 percent of the votes for Cooperstown, would have fallen off next year’s Hall of Fame ballot, if he didn’t make it on his 10th try.

Clemens and Bonds obviously have the hardware and raw numbers for Cooperstown enshrinement; but they’re also paying a price for being wrapped up in Major League Baseball’s performance-enhancing-drug days of the late 1990s/early 2000s.

Both players have two more years remaining of ballot consideration.

The litany of Jeter’s accomplishments include: