NBA: All-Star snubs may be painful for some blue-chip players … but it’s also great business for the league 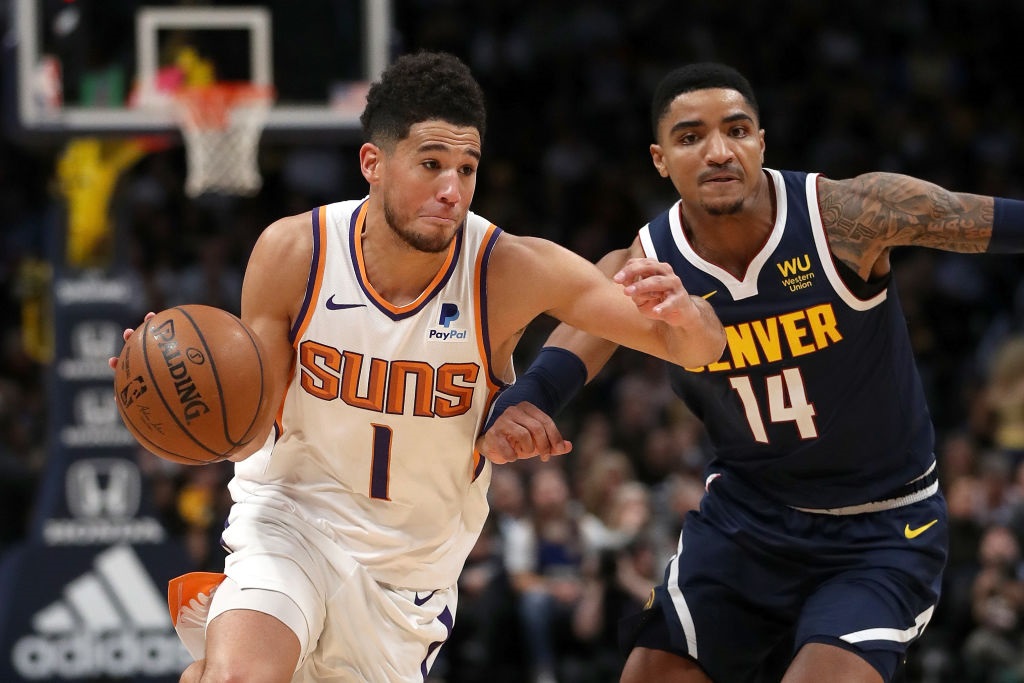 It’s eminently plausible to simultaneously like, loathe and love the evolution of the NBA All-Star Game over the years.

For example, I appreciate how the NBA has taken a schoolyard approach to divvying up the teams on All-Star Sunday, via captains Giannis Antetokounmpo and LeBron James, after 10 total starters from the Eastern and Western conferences (five apiece) were selected by the fans.

(The other 14 reserves will be randomly assigned to Team Giannis or Team LeBron in the very-near future, similar to last year’s All-Star event.)

At the same time, the actual game can become a blur in the aftermath, especially one, two or five years down the road, when it involves the near-impossible act of recalling which superstar played for what team.

Unlike previous decades in NBA lore.

Yes, the 1970s, 80s and 90s weren’t always perfect, but at least our All-Stars were clearly defined as “East” or “West” performers, without much switching sides, since NBA free agency wasn’t yet a sweeping concept.

Old-guard rant aside, here’s where the NBA certainly gets right:

There are only 24 precious spots for NBA All-Stars every year, essentially guaranteeing a system of ‘snub’ accusations from the media and fans. Consequently, it creates a wonderful system of keeping the NBA in the perpetual news cycle for the whole sports weekend in late January/early February … right up until kickoff time for Super Bowl 54 in Miami.

If you haven’t perused the All-Star rosters, here’s the corresponding link of players and stats.

But then again, who deserves to get the boot in their stead?

****The same holds true for Chris Paul’s impact with the Thunder.

The same franchise which unloaded Paul George and Russell Westbrook to the Clippers and Rockets last summer, respectively, and stood as a decent bet for the NBA’s worst record during the preseason … currently sits in 7th place in the West standings.

****Yes, Celtics forward Jayson Tatum might not have the overall numbers of Towns, Booker, DeRozan or Beal, but he’s also shooting at a 50-percent clip in his last 10 games; and during this prolific run, KAT’s essentially an every-other-night threat for double-double glory.

In other words, sure, the NBA could expand the All-Star rosters, as a means of watering down the ‘snub’ talk.

Trust me, though, the league privately loves its current system of star players occasionally getting denied entry into the main green room for All-Star Weekend.

It’s a healthy way of favoring Demand Over Supply … while ensuring that suiting up for All-Star Weekend will always be prized by the selected players.

Especially with the cushy scheduling break immediately after the game.

All told, the NBA’s method certainly beats Major League Baseball’s compromised system of 33 All-Stars on both sides, with at least one player from each club garnering representation (regardless of record).

And what about the Pro Bowl, a tent-pole event with my beloved NFL?

The Orlando-based game was played just five days ago … and I can’t recall a single big play from the broadcast.

In fact, the only standout memory involves the NFL’s impromptu tribute to Kobe Bryant, as the sports world gripped with that major tragedy in relatively short order.

PrevPreviousHISTORY LESSON: A 53-year review of the Super Bowl’s most storied betting lines, over-unders
NextSUPER BOWL 54: Our 10 favorite prop bets to ponder before the Chiefs vs. Niners kickoffNext