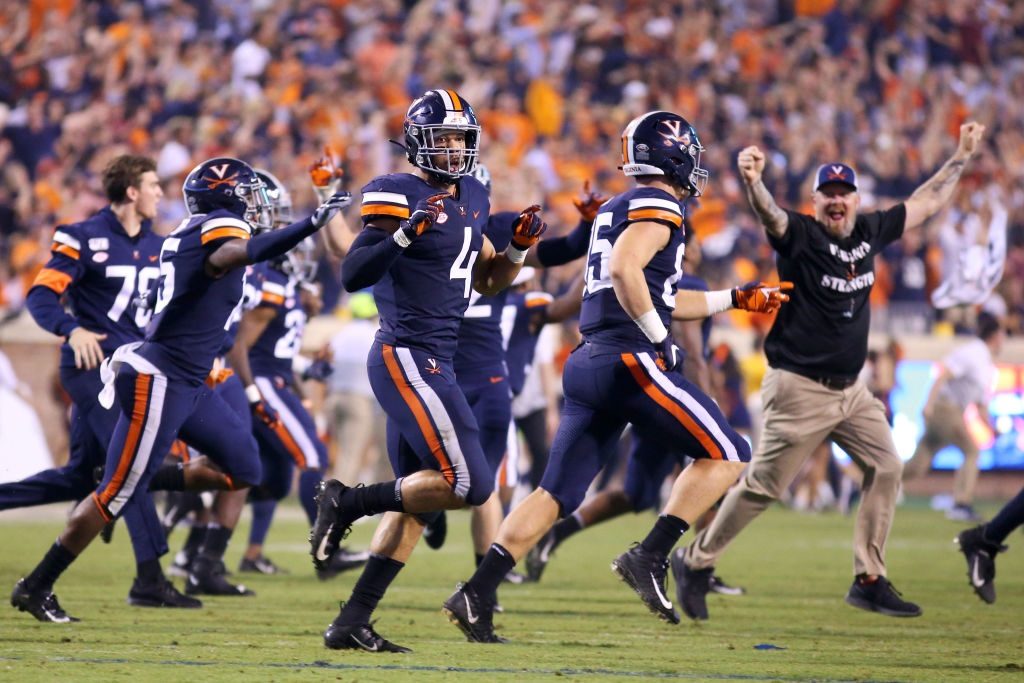 BATSBY Sports offers five spin-it-forward takeaways from the Week 3 action in college football … which offered a variety of Tier II upsets (BYU over USC, Arizona State over Michigan State, Temple over Maryland), but little else in terms of top-heavy drama.

NOTE: Penn State and Wisconsin are embroiled in a technical tie with AP voters.

a) Notre Dame remains a huge national draw, and that’ll certainly be the case on Saturday night, with the Fighting Irish taking on No. 3 Georgia in Athens.

How big is this showdown?

Every year, CBS has the option of one prime-time game with its SEC package, an honor which typically goes to LSU vs. Alabama in November.

However, given the crossover appeal of Notre Dame and prodigious strength of Georgia, CBS couldn’t resist the urge to put a massive spotlight on this matchup, which can only hope to replicate the impact of the Dawgs’ 20-19 victory in South Bend two years ago.

There are no glaring weaknesses with the current roster, and that includes first-time starter Justin Fields (13 total TDs, zero INTs), potentially the nation’s fastest receiving corps and a defense that leads all Big Ten comers in sacks (14).

c) Florida’s frantic comeback win over Kentucky quickly became the of legends, with the Gators — down 21-10 heading into the fourth quarter — posting three rushing touchdowns in the final minutes.

Of course, this victory might have had more cachet nationally, if Kentucky hadn’t previously lost quarterback Terry Wilson to a season-ending injury. But that’s hardly Florida’s fault.

The Gators can only play whoever’s on their schedule, and hope for the best, perception-wise.

Speaking of favorable slates, with all due respect to Tennessee and Towson, the Gators should carry a 5-0 record into their Oct. 5 mega-matchup with No. 8 Auburn.

**The Knights buried the Cardinal with a 28-point first quarter, suggesting Central Florida had circled this matchup on its to-do calendar for some time.

**Stanford deserves major props for going across the country and facing UCF in an early-time window. Of course, after this shellacking, it’s fair to wonder how many non-Florida-based Power 5 programs would be willing to accept future invites to Orlando?

e) Looking for a sleeper candidate to be 12-0 by the end of November, in advance of Conference Championship Saturday?

How about No. 21 Virginia, which already has two rock-solid wins on its resume (Pittsburgh, Florida State) and could be a Vegas favorite for every remaining ACC game on the regular-season docket.

The biggest on-the-horizon hurdle for UVa?

The road clash with Notre Dame looms for Virginia on Sept. 28; but it’s also a difficult date for the Fighting Irish, who will be coming off the supreme high — or devastating low — of encountering No. 3 Georgia the previous week.