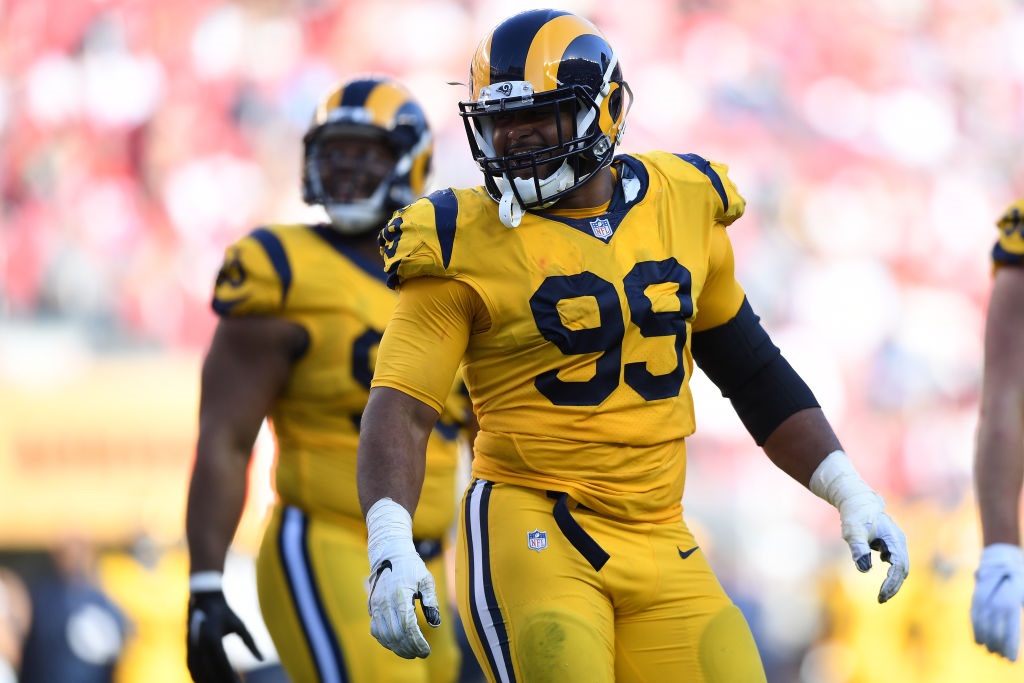 Ever hear of an NFL survivor (or ‘suicide‘) pool?

For example, if we had Matthew Stafford, Jalen Ramsey, Aaron Donald and the revamped Rams bouncing the Bears at home in Week 1 … by virtue of that, BATSBY Sports could not designate the L.A. Rams for victory again during Weeks 2-18.

The same holds true for the Packers (over the Lions) in Week 2. After this game, I can no longer pick Aaron Rodgers, Davante Adams, Aaron Jones and rookie Amari Rodgers to prevail the rest of the way.

Now for the kicker: Any incorrect picks automatically knock a contestant out of the pool; and if any ‘suicide’ owners should be left standing in the pool by Week 18 — an implausible occurrence for me in recent years — they’re entitled to all or some of the winnings (which can be quite lucrative).

Here are BATSBY Sports’ initial picks for 2021. Adding to the degree of difficulty, we can choose teams to lose no more than twice.

SURVIVOR POOL RULES TO LIVE BY

a) Whenever humanly possible, please target a home team to win that particular week.

b) When in doubt, exploit presumed bottom-feeder clubs on the road (Lions, Texans, Eagles, Jaguars).

d) Don’t clamor for the Niners, Bills, Ravens, Packers, Chiefs or Buccaneers in Week 18 — out of fear of these powerhouse clubs clinching a playoff spot (and high seed) before the NFL’s final weekend.

e) Whenever feasible, avoid picking against up-and-coming clubs multiple times, such as the Bengals, Giants, Broncos or Washington Football Team.

g) Don’t live in fear of picking a marginal team to win one week … and then tumbling back to Earth the following Sunday (and vice versa).

For example, we have the Steelers emerging victorious in Week 10, only to fall flat against the Chargers the next week.

The same holds true for the enigmatic Giants for Weeks 16 and 17.

PrevPreviousFANTASY FOOTBALL: 10 preferred ‘sleeper’ candidates to target in Round 8 or higher of PPR drafts