EASY MONEY? Our first crack at NFL ‘Survivor Pool’ picks for the 2020 season 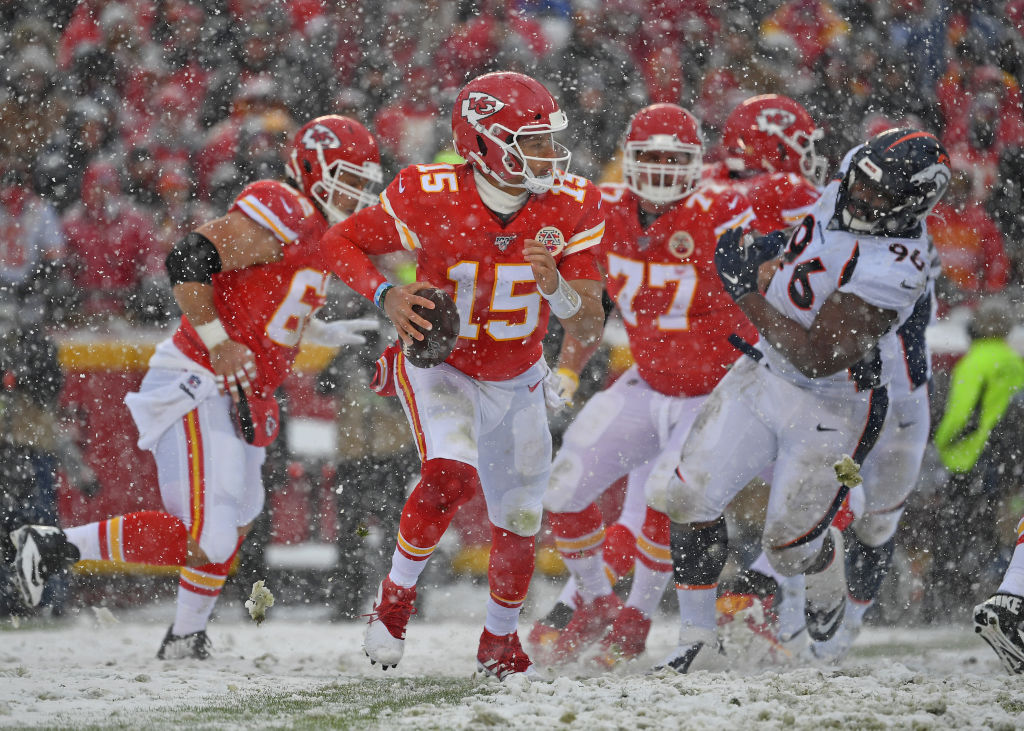 For example, if I had Jimmy Garoppolo, Raheem Mostert and the Niners beating the Cardinals at home in Week 1 … by virtue of that, I could not designate San Francisco to win for Weeks 2-17.

The same holds true for the Browns (over the Bengals) in Week 2. After this game, I can no longer pick Baker Mayfield, Odell Beckham Jr. and breakout tailback Nick Chubb to prevail the rest of the way.

Here are my initial picks for 2020. Adding to the degree of difficulty, I can only choose teams to lose no more than twice.

b) When in doubt, exploit (presumed) bottom-feeder clubs on the road (Redskins, Dolphins, Bengals, Falcons, Jets).

d) Don’t clamor for the Chiefs, Niners, Saints, Bills, Ravens or Packers in Week 17 — out of fear of these powerhouse clubs potentially clinching a playoff spot before the NFL’s final weekend.

g) When in doubt, don’t be afraid to pick against the world champion Chiefs on the road.

h) When considering intra-divisional foes, don’t be afraid to guarantee Team A’s victory the first time around — and then Team B’s triumph on the flip side.