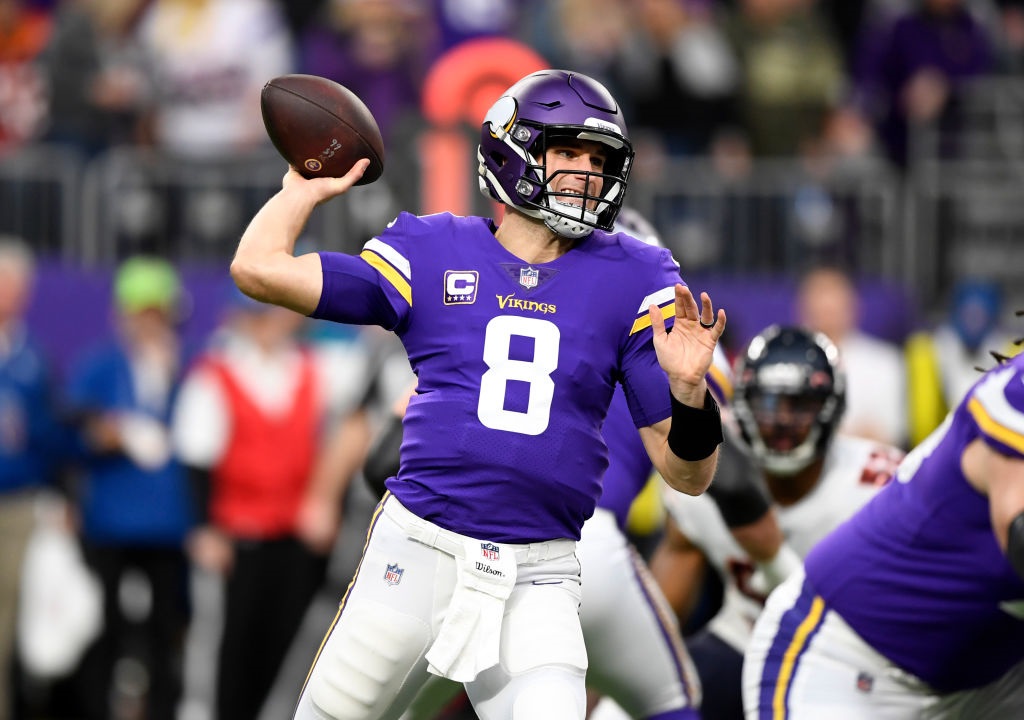 BATSBY Sports identifies 10 ideal sleeper candidates for the 2021 fantasy season (PPR scoring), with each player likely lasting until the beginning of Round 8 (or pick 85 in 12-team leagues).

It’s also worth noting: This column will solely be devoted to veteran assets; and if you’re looking for a rookie player to covet in the mid-to-late rounds … the line starts with Eagles wideout (and reigning Heisman Trophy winner) Devonta Smith, who should be a top-25 draftee this time next year (among receivers).

REASONS TO SNAG SMITH-SCHUSTER IN THE MIDDLE ROUNDS

a) Last season, Smith-Schuster was one of 20 wideouts to collect a minimum of eight games with eight-plus targets.

b) Digging deeper, Smith-Schuster was one of only five NFL receivers to cross the PPR-elite threshold of seven catches, 95 yards and/or one touchdown at least 12 times last year. The others: Stefon Diggs (14 games), Davante Adams, Tyreek Hill and Calvin Ridley (12).

d) At best, Smith-Schuster is a top-15 fantasy wideout. At worst, when healthy, JuJu’s the highest-ranking third wideout on a prolific passing team.

Either way, fantasy owners should run — not walk — to possess the Steelers star in Round 8 or 9.

REASONS TO GRAB COOKS IN THE MIDDLE ROUNDS

a) Cooks needed only 15 games last season to post career highs in targets (119).

b) The Oregon State product owns healthy averages of 72 catches, 111 targets, 1,055 yards and 6.2 touchdowns over the last six years; and that includes a lackluster 2019 of 583 receiving yards and two TDs.

c) Cooks redoubtably stands as the Texans’ best receiving option, now that Will Fuller (five-game suspension to start the season) has taken his talents to South Beach (Dolphins).

d) If the embattled Deshaun Watson sticks with Houston this season (presumably as the QB1), Cooks could be a surreptitious bet for 75-plus catches, 110-plus targets, 1,000 yards receiving and 5-6 touchdowns. A potential heist in Round 10 or 11.

REASONS TO DRAFT WILLIAMS IN THE LATTER ROUNDS

a) We might be extremely bullish on D’Andre Swift in Year 2 (top-20 overall PPR ranking), but there’s no guarantee he’ll collect the, uh, lion’s share of touches, compared to Williams.

b) The 2021 Lions could have a bottom-5 receiving corps, but also a top-5 offensive line. What does that mean? Even if Swift assumes the Alpha Back role, Williams might be a good bet to equal or surpass his recent three-year average of 116 carries per year.

c) For what it’s worth, Williams has developed a cool pattern of notching six touchdowns during odd-numbered seasons.

REASONS TO TAKE COLEMAN IN THE LATTER ROUNDS

Coleman deserves his current standing as a deep sleeper, thanks to last year’s porous numbers. That said, we’re not prepared to throw the baby out with the bathwater just yet, citing two reasons:

**With the Niners and Falcons, Coleman averaged 917 total yards and 8.8 touchdowns from 2016-19 … while never accumulating 200 touches in a given season.

Best guess: There’s a built-in trust factor, at least in the early stages of the season.

REASONS TO SNAG BROWN IN THE LATTER ROUNDS

a) Brown has stealthily earned eight red-zone touchdowns over the last two seasons — matching the output of Saints star Michael Thomas … and trailing Tyreek Hill (No. 2 wideout in fantasy) and DK Metcalf (No. 8 receiver) by just one red-zone score during the same span.

REASONS TO STEAL JONES IN THE LATTER ROUNDS

a) Thanks to the annual ‘PPR Spectacular’ (click here), we already know Jones has been an under-the-radar stud in multiple categories. For instance …

b) Jones has amassed nine receiving touchdowns in three of the last four years (with Detroit).

c) Fellow Jaguars wideouts DJ Chark and Laviska Shenault might have more ‘upside’ in fantasyland, but Jones could easily be Trevor Lawrence’s go-to option this season. After all, since 2015, Jones has collected 90-plus targets five times.

d) Put it all together, and it’s absolutely laughable that Jones will likely be availble at Round 13.

REASONS TO SNAG GESICKI IN THE LATTER ROUNDS

REASONS TO COLLECT COUSINS IN THE LATTER ROUNDS

a) It’s crazy, huh? Waiting until Round 13 for a quarterback who’s a healthy lock for 4,000 yards passing, 30-plus touchdowns … and has two top-15 fantasy wideouts at his disposal (Justin Jefferson, Adam Thielen).

b) Cousins caught fire in the final 11 games of last season, posting superb averages 285 yards passing and 2.6 touchdowns; and that includes a clunker of 160 yards passing/1 TD against the Packers.

REASONS TO ADD COOK IN THE LATTER ROUNDS

REASONS TO CORRAL CARR IN THE LATTER ROUNDS

a) Counting active players only, Carr is just one five NFL quarterbacks to eclipse 4,000 yards passing for each of the last three seasons (2018-20), along with Patrick Mahomes, Matt Ryan, Aaron Rodgers and Tom Brady.

b) In his age-29 season, Carr posted a career-best three rushing touchdowns.

e) For Patrick Mahomes owners looking for a backup QB, the Chiefs’ bye comes at Week 12 … the same weekend in which Carr encounters the Cowboys — the NFL’s fifth-worst scoring defense last season.