NUMBERS GAME: A Fun Facts-style breakdown of the NFL’s 2020 schedule 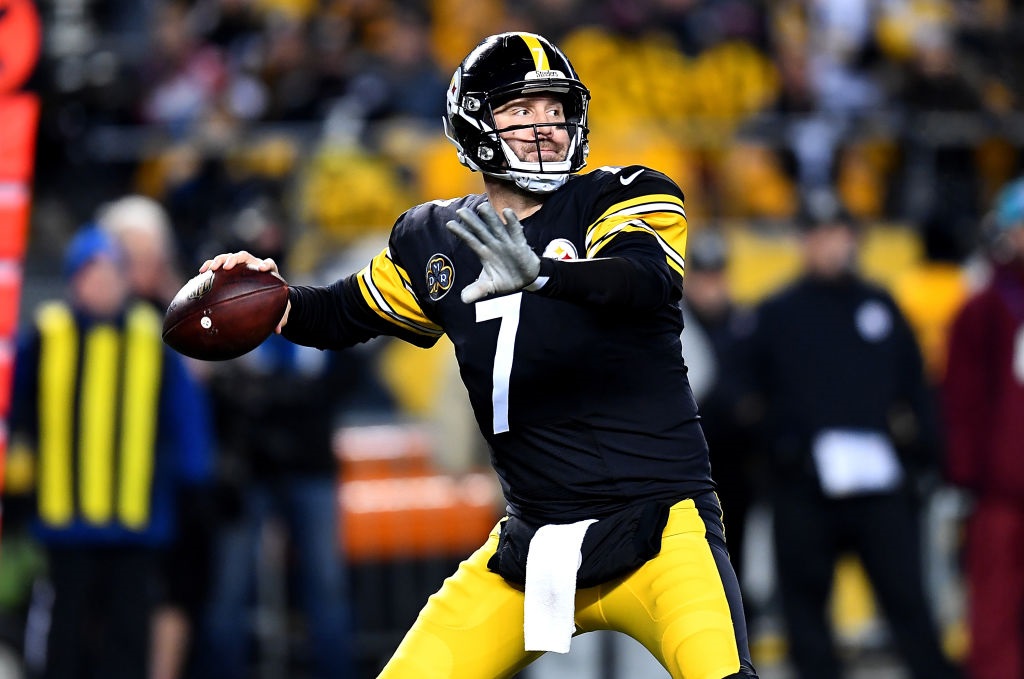 FUN FACT #1
Let’s start with a factoid that most certainly has something to do with the Coronavirus … and the league’s subsequent flexibility with potentially moving certain games back on the schedule, if necessary:

For the first time since the NFL-AFL merger in 1970, not a single team opens the season (Weeks 1/2) with two straight home games or two consecutive road outings.

On the back end, however, the Falcons, Dolphins, Titans and Vikings close out the campaign with back-to-back road trips; and the Lions, Texans, Chiefs and Patriots possess consecutive home encounters for Weeks 16 and 17.

So, in one respect, let’s give the NFL credit for having some symmetry with the bookend weekends of the 2020 schedule.

Here’s the kicker, though: During this time, I have never owned Brady in any league, citing a general distaste for riding cold-weather quarterbacks during the fantasy-playoff period of Weeks 13-17.

As Exhibit A, I always point to Brady’s record-breaking campaign of 2007. Yes, he single-handedly carried fantasy owners to the playoffs that year, amassing 4,806 yards passing and 50 touchdowns (the first NFL quarterback to reach this strata).

However, for Week 15, traditionally the semifinal round of the fantasy playoffs, Brady rolled for just 140 yards passing and zero touchdowns — the ugly result of facing a top-notch Jets defense … and encountering raw, blustery weather that day in Foxboro, Mass.

For me, that wretched outing, even as an outlier to Brady’s Hall of Fame-worthy success, has always served as a tiebreaking deterrent with highly competitive fantasy drafts.

As a general rule, prodigious warm-weather quarterbacks should always get the nod over someone battling Nor’easters in December.

Along with the Vikings and 49ers, Brady’s Buccaneers are near-certain locks to avoid any cold- or bad-weather games for Weeks 10-17, thanks to a schedule which includes four sun-drenched home outings (Rams, Chiefs, Vikings, Falcons), two climate-controlled matchups (@ Detroit, @ Atlanta) and one bye.

Throw in the Bucs’ absurd arsenal of playmaking talent (Mike Evans, Chris Godwin, Rob Gronkowski, Ronald Jones, O.J. Howard, Cameron Brate, Justin Watson, Tyler Johnson) … and there should be zero complacency with investing a Round 5-6-7 pick on Brady in 12- or 14-team drafts.

For Weeks 10-17, neither the Falcons, Lions, Colts, Rams or Titans should encounter more than one bad-weather game during this all-important sector of the fantasy season.

In 2019, Stafford’s midseason injury served as a death knell for the eminently flawed Lions, who went winless without their franchise signal-caller last season.

**Stafford posted the third-highest average of points among QBs last year (25.9 per game).

Here’s some motivation to look elsewhere for picks 2-5 (presuming Christian McCaffrey at No. 1 overall):

The gauntlet of 2020 opponents (citing 2019 defensive stats), covering the first eight games include:

Does this mean Barkley’s incapable of replicating the seismic numbers from his rookie campaign of 2018 — 2,028 total yards and 15 touchdowns?

We’re merely saying it might be the smarter play to bypass Barkley on draft day … and then stealthily trade for him around Week 5, a time when the original owner might be a little disenchanted with his Round 1 choice.

FUN FACT #5
As stated above, Christian McCaffrey (2,392 total yards, 19 TDs last year) should be a runaway pick for the No. 1 overall pick in PPR drafts, come August.

However, the Panthers star doesn’t have the cake schedule of another fantasy dynamo, Vikings tailback Dalvin Cook.

Carolina, Jacksonville, Seattle, Chicago and Green Bay surrendered the most rushing touchdowns to tailbacks last season — a staggering 93 combined scores — and Cook’s the only fantasy superstar to encounter all five wayward defenses in 2020.

Adding to the fun, here’s an important reminder: Before incurring a substantive injury in Week 15 last year, Cook (1,654 total yards, 13 TDs) was a perfect 13 for 13 in reaching the elite-level threshold of 110 total yards and/or one touchdown.

Here’s how those matchups stack up:

The Chargers were among the elites in passing yards and passing TDs surrendered last season; and keep in mind, dynamic safety Derwin James missed a good chunk of time to injury.

The Rams were middle-of-the-pack with the above categories, but also ranked fourth overall in sacks (50); and the Dolphins (dead-last in passing TDs yielded) were routinely crushed by opposing quarterbacks last year, which explains why the franchise poured a ton of money into the secondary during the offseason (via free agency).

The Falcons were bottom-10 with passing scores surrendered in 2019; for good (er, bad) measure, Atlanta’s defense also tied for 31st in sacks.

As for the Eagles, it’s worth noting: From Weeks 5-17 last year, only Kirk Cousins and Ryan Fitzpatrick shredded the Philly defense for 300 yards passing and multiple touchdowns.

Charting his last 20 home outings for November and December, dating way back to 2014, Roethlisberger owns staggering averags of 329 yards passing and 2.7 touchdowns.

How’s that for bankability?