FANTASY FOOTBALL: A summertime update of the top 30 PPR tight ends for 2020 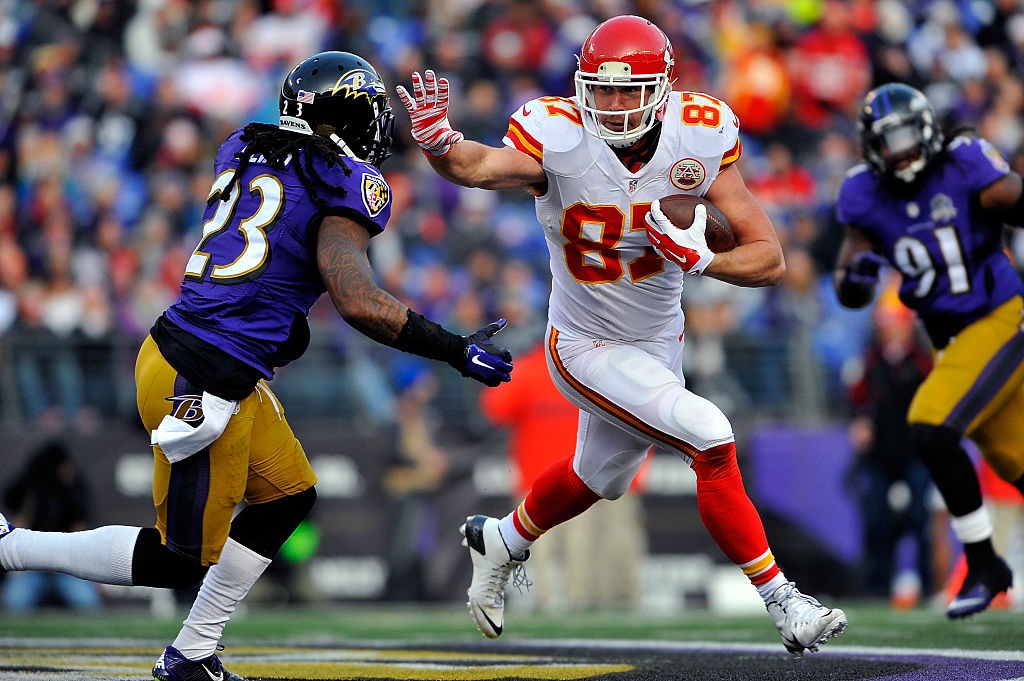 a) Travis Kelce earns the No. 1 spot here, based on a three-year average of 94 catches, 1,201 yards and 7.7 touchdowns, along with a two-year accumulation of 200 targets.

Here’s another thing to celebrate: Of his last 31 regular-season outings, Kelce notched six or more targets a staggering 29 times; and one of the so-called ‘clunkers’ yielded five catches, five targets and 95 receving yards.

There is one downside to acknowledge, moving forward: Of last year’s 10 worst defenses against tight ends, the Chiefs will encounter only three of these opponents in 2020 (four games total — Titans, Bucs, Raiders twice).

b) The 49ers invested a first-round pick on a wide receiver in April (Arizona State’s Brandon Aiyuk), but that move merely offset the loss of Emmanuel Sanders during free agency (Saints).

As such, it’s reasonable to assume George Kittle (two-year average: 87 catches, 1,215 yards, 5 TDs) will remain the club’s unquestioned leader in targets and receptions.

Of course, if Kittle cannot improve upon the two-year average of five touchdowns … his chances of becoming the No. 1 overall tight end seem remote, at best.

The best way to remedy that: Kittle must take full advantage of the two meetings with the Cardinals, who surrendered an NFL-worst 16 touchdowns to tight ends last season.

Not bad for a guy who was primarily a mid-to-late round pick in the August drafts.

Now comes the real question: Will fantasy owners over-extend themselves to land Andrews in the early rounds, knowing the Oklahoma product’s 2019 rate of one touchdown for every 6.4 catches will almost certainly decline this fall?

Here’s some food for thought: While it’s true that Andrews collected seven touchdowns in his final nine regular-season outings … he also posted middling averages of 3.3 catches and 49 yards during the same span.

From a fantasy perspective, Gronkowski (now 31 years old) averaged only 12 games played from 2013-18; and for his last three campaigns, Gronk produced middling averages of 47 catches, 769 yards and 4.7 touchdowns.

It’s also worth noting: Gronkowski barely had any tight end competition during his final years with the Patriots.

And do we even need to cover the inevitable trouble with touches, in terms of any other Bucs playmaker garnering consistent attention away from wideouts Chris Godwin (86 catches, 121 targets, 1,333 yards, 9 TDs) and Mike Evans (67 catches, 118 targets, 1,157 yards, 8 TDs) — the fantasy world’s most lethal 1-2 punch last season? 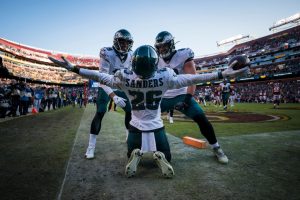 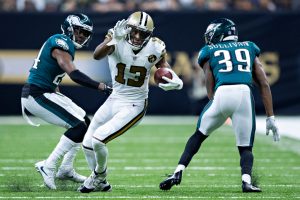 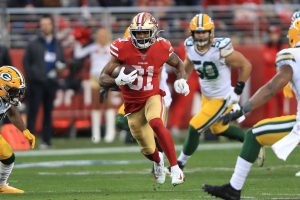