FANTASY FOOTBALL: QB-starter rankings for 2021, in advance of the NFL preseason kickoff 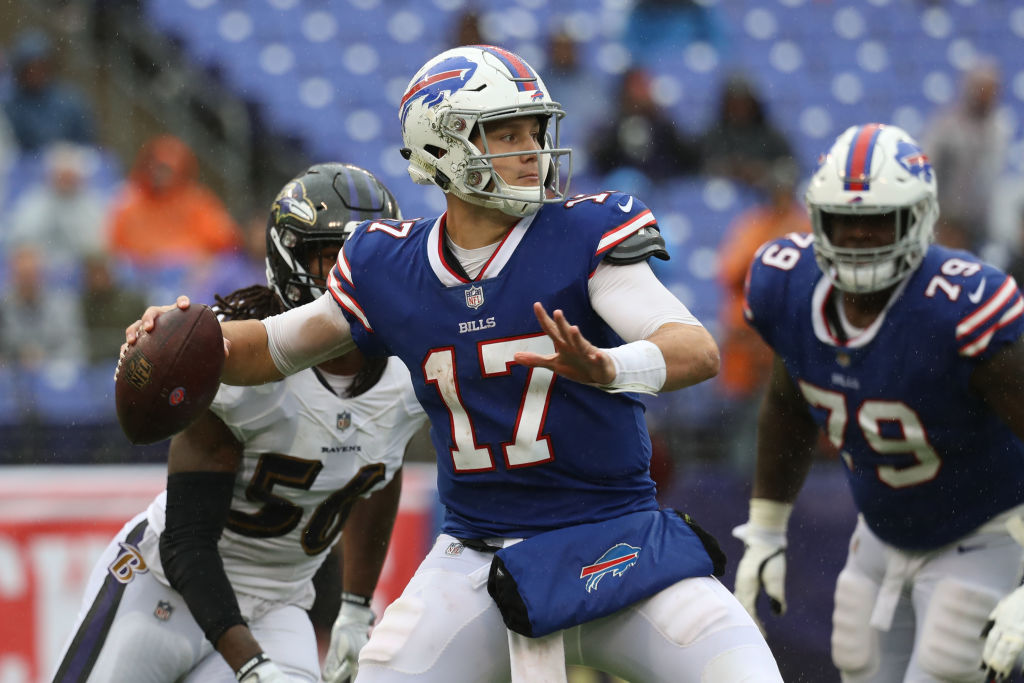 a) With 17 games now on the regular-season schedule, it’s possible that two or three quarterbacks will surpass 5,000 yards passing in 2021.

However, for my money, Patrick Mahomes remains the only healthy lock for 5,000 yards passing and 40 total touchdowns.

So, in that vein, Mahomes merits the top spot here … despite finishing fourth in points per game last season.

b) Josh Allen (4,965 total yards/45 TDs last year) possesses more fantasy upside than Mahomes, given his two-year total of 17 rushing touchdowns. But he remains No. 2 on our listing for two prominent reasons:

**Receiver Cole Beasley (82 catches, 967 yards, 4 TDs last season) won’t have the lightning-fast John Brown (now with the Raiders) clearing out underneath coverage this year, perhaps making it difficult for Beasley to crack 100-plus targets for a third straight time.

**The running back tandem of Devin Singletary and Zack Moss will undoubtedly exceed last year’s cumulative total of seven touchdowns. Why is that? Because it’s an incredibly low hurdle to clear in 2021.

c) Dak Prescott (reported shoulder strain at the beginning of camp) has averaged 322 yards passing and 2.1 touchdowns in his last 21 starts.

Robust numbers for sure, but is it really worthy of a No. 5 ranking?

After all, charting the last two seasons, Prescott (and his fantasy owners) endured six outings of zero or one touchdown.

For us, though, as long the Cowboys have a bottom-five defense, in terms of points and rushing yards allowed, Prescott will be obligated to continually post personal bests in attempts, completions and passing yards.

It also helps that his troika of Amari Cooper, CeeDee Lamb and Michael Gallup all possess the potential for 1,000 yards receiving in 2021.

However, we’re not ready to commit to a top-2 ranking, given one crucial consideration:

**As Murray creeps closer to a contract extension north of $200 million, he’ll likely become more conservative when escaping the pocket. In other words, the odds of notching double-digit rushing touchdowns in back-to-back seasons become prohibitively long.

But then again, Rodgers (13 outings of 300 yards passing and three-plus touchdowns in 2020) has never been on the precipice of choosing his next team either, as might be the case in just six short months.

So, let’s just assume complacency won’t be a lingering concern in 2021.

It might stand as the gold-standard output of highly touted quarterbacks in Year 1 for decades; and yes, that includes the NFL’s move to 17-game seasons.

Last year, with a mid-level receiving corps, Herbert rolled for 300 yards passing and/or three touchdowns in 11 of his 15 starts.