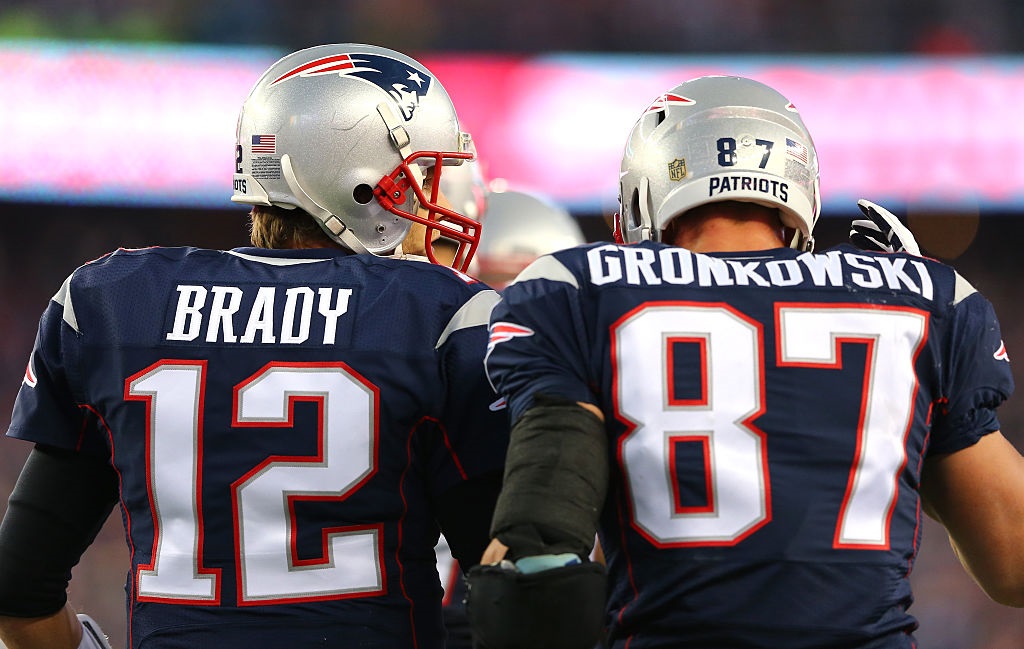 The stunning Rob Gronkowski-to-Tampa Bay news (go ahead and trademark those Gronka Bay T-shirts now) has brought a talk-friendly ray of sunshine to the murkiness of another sports-free week, with the future Hall of Famer coming out of retirement on Tuesday, as part of a major Patriots-Buccaneers trade before Thursday’s NFL draft.

But does it really mean anything in the fantasy realm?

(Never discount a heralded young back who finishes on a high note the previous year.)

And for those who’ve been living under a rock for the last two months, the Bucs swapped out quarterback Jameis Winston (5,109 yards passing, 34 total TDs, 30 INTs) for Tom Brady during the free agency period of March.

From a fantasy perspective, Gronkowski (turns 31 next month) averaged only 12 games played from 2013-18; and for his last three campaigns, Gronk produced middling averages of 47 catches, 769 yards and 4.7 touchdowns.

It’s also worth noting: Gronkowski barely had any tight end competition during his final years with the Patriots. With the Bucs, it’ll be interesting to see how the repetitions and targets are doled out among Howard (34 catches, 459 yards, 1 TD last year) and Brate (36 catches, 311 yards, 4 TDs) — neither of whom have yet to turn 30.

And do we even need to cover the inevitable trouble with touches, in terms of any other Bucs playmaker garnering consistent attention away from Godwin (86 catches, 121 targets, 1,333 yards, 9 TDs) and Evans (67 catches, 118 targets, 1,157 yards, 8 TDs) — the fantasy world’s most lethal 1-2 punch last season?

Put it all together, and I like Gronkowski’s chances of posting one or maybe two games of multiple touchdowns … but nothing of week-in, week-out success with targets, receptions and finding the end zone.

Bottom line: The days of Gronk being a low pick in Round 1, just because of the Grand Canyon-like separation among other fantasy tight ends, are long gone; and that’s a good thing. If Brady and the new-look Bucs are indeed viable Super Bowl contenders, the vast amount of offensive success should go through the all-world corridors of Evans and Godwin.

Unlike previous years … you can probably land Gronkowski in Round 15 or 16, without ever sweating the moment.