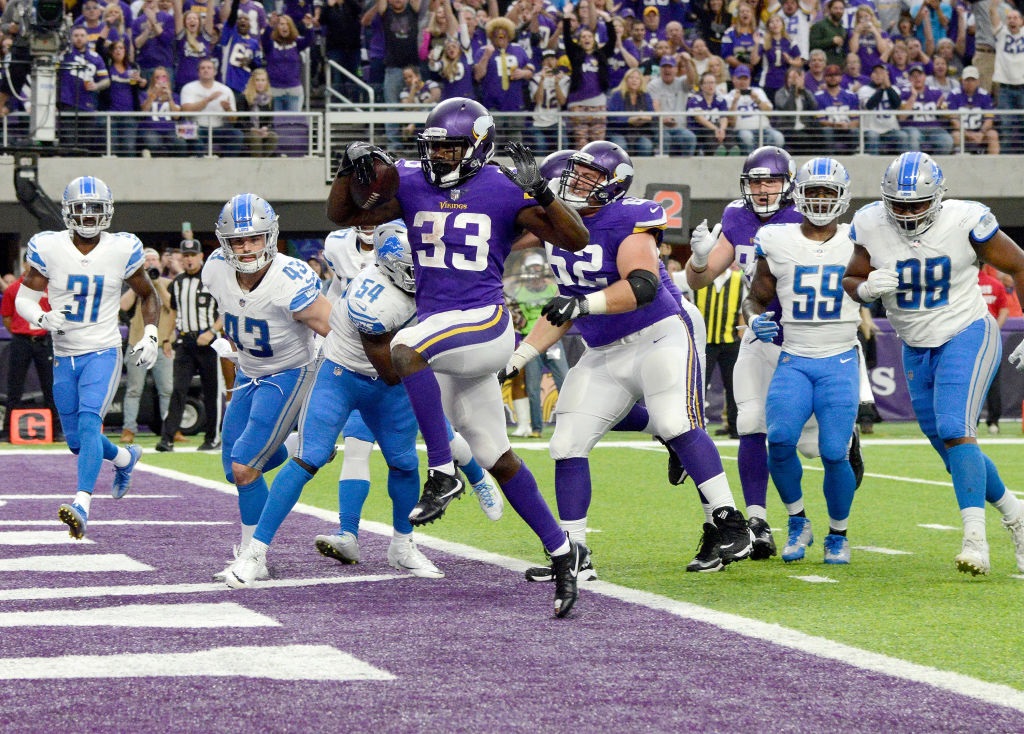 a) Christian McCaffrey was a runaway choice for Fantasy MVP honors in 2019, the happy result of 2,392 scrimmage yards, 19 touchdowns and 116 receptions — the NFL single-season record for tailback catches.

b) At first blush, Giants tailback Saquon Barkley (1,441 total yards, 8 TDs) didn’t live up to the sky-high expectations of being the consensus No. 1 overall pick in last year’s drafts.

However, when extrapolating his per-game averages of 111 total yards and 0.62 touchdowns over a full season of 16 outings, it shakes out to 1,776 total yards and 10 touchdowns; and that includes Barkley leaving the Buccaneers game in the first half with a gruesome ankle injury.

Essentially top-five numbers (among tailbacks) for a physical freak who should be a yearly candidate for 2,000 total yards and double-digit touchdowns, moving forward.

****Thomas recently put the finishing touches on the NFL single-season record for catches. As such, the odds of improving that feat are likely long, regardless of who’s under center for the Saints next year.

****It’s too early to tell if the Saints will re-sign quarterback Drew Brees for the coming season, even though it seems like an obvious fit for both parties.

****The Saints’ peculiar model of having Thomas outperform his wideout teammates by three or four times the targets reeks of absurdity; and this lack of balance might help explain why the Saints averaged three points less in 2019, compared to the 2018 offense.

d) Tailback Le’Veon Bell averaged 1,600 yards and eight TDs from 2013-17, without really breaking a sweat in the Steelers offense.

With the Jets, however, there were zero games of 100 yards rushing, zero outings of multiple touchdowns and only two efforts of 120-plus total yards.

Bottom line: In 2019, Bell likely didn’t carry a single owner to victory for any isolated week.

Chalk it up to injuries, ego, complacency, general unhappiness, unwanted change of scenery or simply getting older.

Whatever the reasons, isolated or cumulative, the days of presuming 90 catches, 1,300 yards or even double-digit touchdowns have likely passed.

PrevPreviousBOLD THINKING: Embracing MLB’s trial-balloon plan of staging the 2020 campaign in Florida and Arizona
NextFANTASY BASEBALL: Top 50 outfielders for the 2020 season … whenever that may beNext