FANTASY FOOTBALL: Top 75 PPR wideouts for 2021, in advance of the NFL preseason kickoff 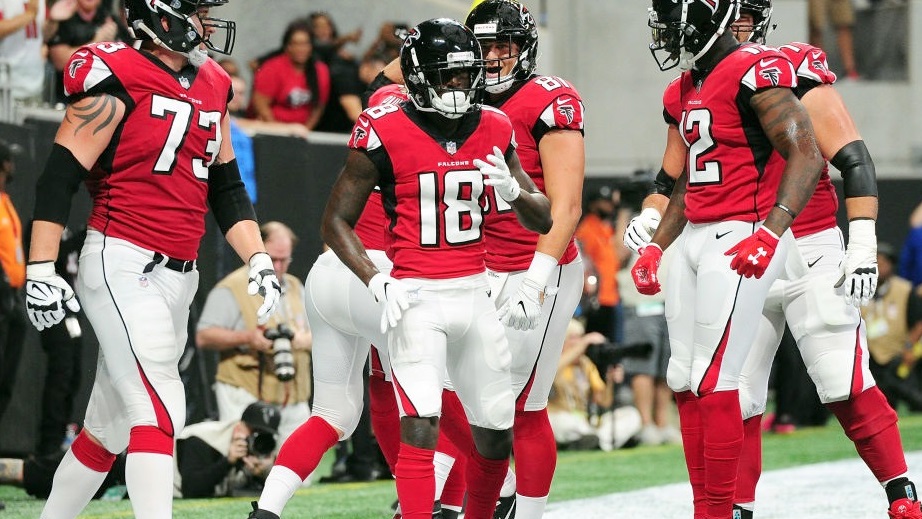 Throw in the hype surrounding his Last Dance pact with quarterback Aaron Rodgers on the eve of Packers training camp … and Adams should be able to match his 2020 production in at least two categories.

As for what happens after the Adams ranking? Well, this could go a number of ways:

b) Tyreek Hill’s three-year mark of 37 touchdowns has no peer among active wideouts, including Adams (36).

So, what makes Hill a dicey proposition to eclipse Adams this season, assuming full health to both stars?

**Hill might never reach 95 catches in a given campaign.

**Hill has produced a consistent catch-to-target rate of 64-65 percent over the last three seasons. That’s the good news. Comparatively, though, Adams operated at a 77-percent clip last year.

c) With Julio Jones traded to the Titans, Calvin Ridley (eight games of 100 yards receiving in 2020) figures to be a good bet for 95-plus catches, 1,300 yards and double-digit touchdowns this season, while vaulting to the Falcons’ No. 1 wideout slot.

The only thing hindering this belief: Ridley must show marked improvement from last year’s catch-to-target rate of 63 percent.

Why is that? A healthy Ridley should collect at least 160 targets in the Falcons’ progressive passing attack.

At the same time, it’s too early to forecast a numbers decline, as we approach Year 2 of the Justin Herbert project … and celebrate Allen’s sterling four-year averages of 101 catches, 148 targets, 1,195 receiving yards and 6.5 touchdowns.

From Weeks 2 to 16 last season (all Herbert starts), Allen enjoyed a run of seven games of nine-plus catches, 10 efforts of double-digit targets, four outings of 100-plus yards and eight total touchdowns.

The best thing about Allen’s No. 6 ranking? He’ll still be on the board early in Round 3, surpassing the value of a running back ranked in the 15-18 range.

e) Adam Thielen could be the most schizophrenic fantasy asset of draft season, in terms of gauging the WILD swings with Average Draft Position.

For starters, fantasygoers will have to play a confounding game of, ‘Which is the real outlier?‘ — Thielen’s career-best tally of 14 touchdowns last year … or that his catches and targets were woefully short of 2018 trends.

For me, the projectable truth typically falls somewhere in the middle. Heading into his age-31 campaign, Thielen has the viability of 90-plus catches and 130 targets … but no reasonable person should expect a repeat of 14 scores.