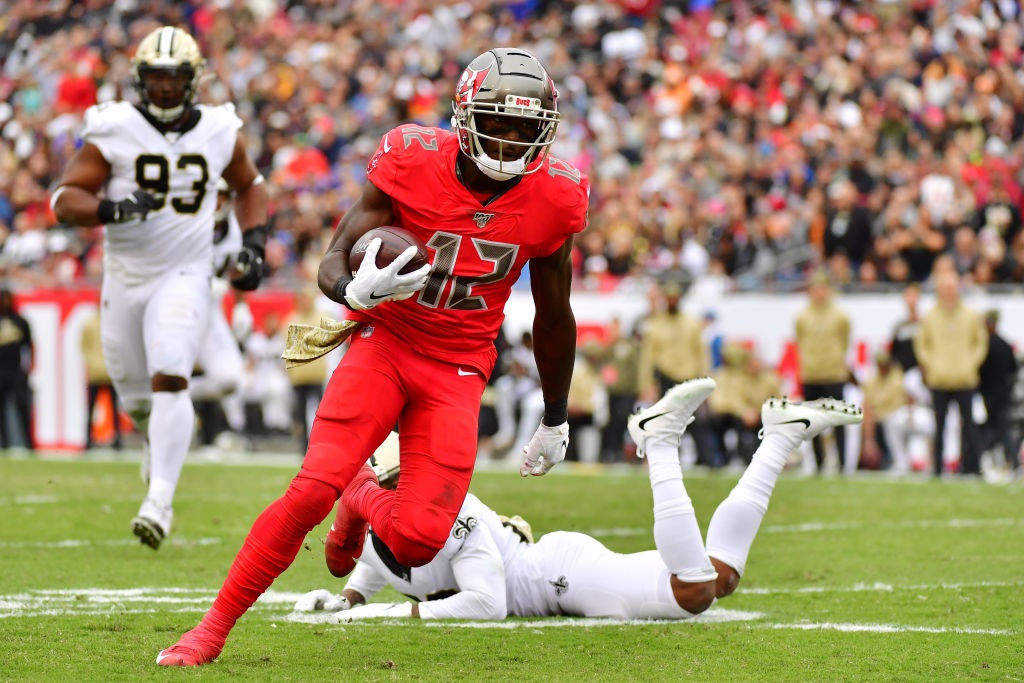 BATSBY Sports offers up its most appealing betting picks for the mega-sports weekend that lies ahead (college basketball, Super Sunday).

For those with short memories, undoubtedly wiped out by the COVID-19 shutdown, we enjoyed a scintillating overall record of 176-116-3 from last September to February (60.2 winning percentage), otherwise known as Year 1 of the BATSBY project.

And for Year 2, we’re currently picking winners with point-spread and over/under selections at a near-60-percent clip.

NOTE: This week’s college basketball and NFL odds are courtesy of OddsShark.com.