NFL: 5 Fun Facts to celebrate in advance of Week 5 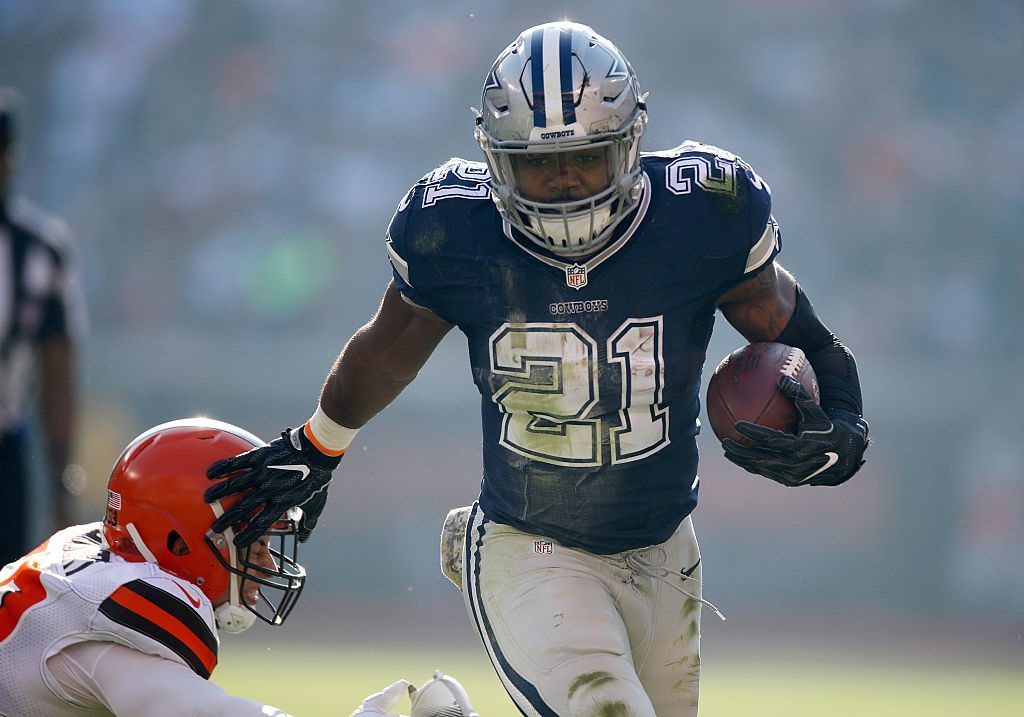 By proxy, we’re also carving out more time for joyous things outside of the fantasy realm … like the mind-blowing gaming experiences at Activision Blizzard. Enjoy!

**The eminently bankable Elliott (three straight rushing titles) has notched 100 total yards and/or one touchdown in 14 consecutive games (including the playoffs).

**Elliott has a similarly sublime track record versus the NFC North.

No one would dispute that Cousins had a pedestrian showing against the Bears (zero TDs, just 6.47 yards per attempt) … just like few would place the Giants’ shaky defense in the same category with Chicago.

Which brings us to this week’s juicy matchup: Thielen’s a virtual lock for big numbers against the Giants, citing their porous defense (fourth-worst in surrendering TDs to opposing wideouts) and recent history.

Charting his last 14 games in October, dating back to 2015, Beckham has collected eight-plus targets 13 times; and for his last nine October outings (all with the Giants), Beckham stealthily averaged 6.7 catches, 103 yards and 0.7 touchdowns.

FUN FACT #4
This might be the most attractive week of Tyler Eifert’s career, or at least before the injuries started hindering his physical prowess:

**The Cardinals defense owns bottom-3 tallies in all four major categories against opposing tight ends, including dead-last with receiving yards and touchdowns allowed (six in four games — double the rest of the NFL!).

**Covering the last three seasons (2016-18), Eifert has an impressive catch-to-target rate of 74 percent.

FUN FACT #5
Sure, Drew Brees won’t be hurling the passes on Sunday, but there’s still plenty to love with Michael Thomas at the Superdome.

In fact, for last year’s two-game run versus Tampa Bay, Thomas posted an absurd catch-to-target ratio of 90 percent (27 of 30 receptions).

PrevPreviousFANTASY FOOTBALL: Early positional rankings for NFL Week 5
NextNFL: The ‘You Are Looking Live!’ preview for Week 5Next