NFL: 5 Fun Facts to celebrate in advance of Week 6 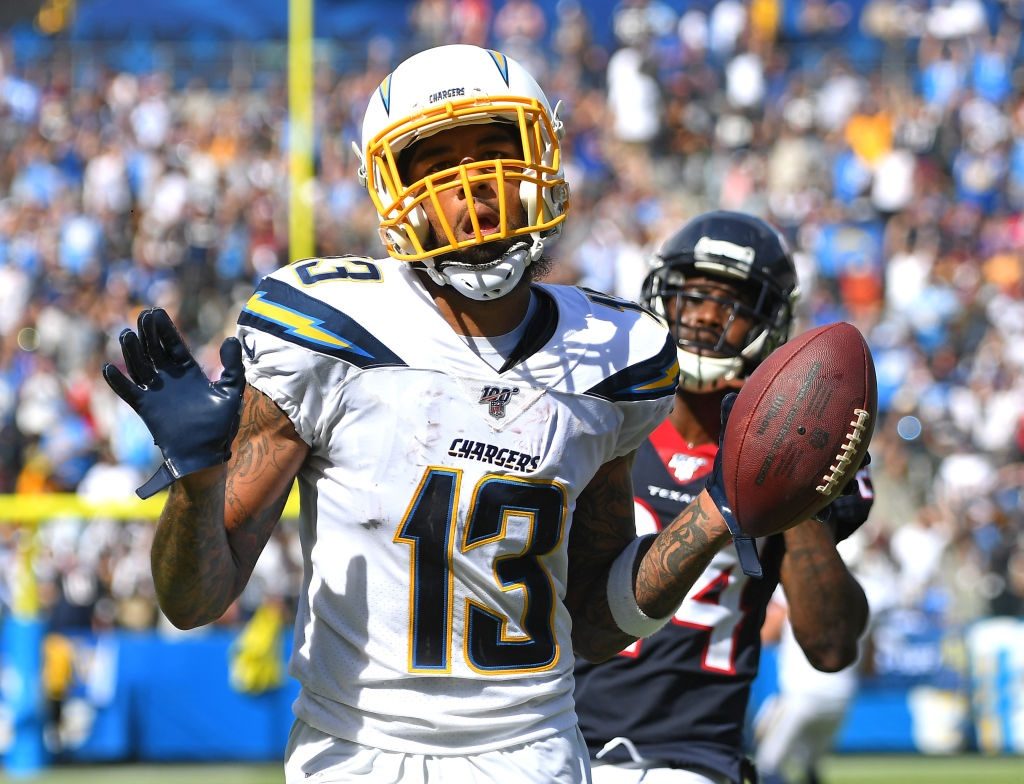 FUN FACT #1
This week’s No. 2 ranking for Chargers wideout Keenan Allen works on so many levels:

a) Allen torched the Steelers for 14 catches (on 19 targets), 148 yards and one touchdown last year.

c) For 2019, opposing wide receivers possess a robust catch-to-target rate of 67 against the Pittsburgh secondary.

d) The Steelers have given up the seventh-most receiving touchdowns to opposing wideouts, despite ranking 11th overall in receptions allowed to this same group.

FUN FACT #2
The Packers are among the four NFC clubs with a record of 4-1 or better; but will that success carry over to Monday night’s home clash with the Lions?

After all, Detroit quarterback Matthew Stafford has posted four straight victories versus Green Bay; and of his last five trips to Lambeau Field … Stafford has stealthily averaged 294 yards passing and 2.4 touchdowns.

But for those who do … check this out:

a) The Texans have yielded the most completions to opposing quarterbacks through five games (142 … for an average of 28.4).

c) Dating back to 2005, the Chiefs have averaged 26 points versus the Texans … and this includes a three-point clunker from 2007.

d) On the back end of consecutive home games, Mahomes holds sterling career averages of 280 yards passing and three TDs.

FUN FACT #4
Cooper Kupp owners, like yours truly, should be nervous AND excited about their fantasy star’s major test this week. Here’s why:

On the negative side …

**San Francisco has surrendered the fewest receptions to opposing wideouts (38 through four games).

**Charting his only meeting with the Niners (September 2017), Kupp posted pedstrian numbers of two catches for 17 yards.

**The 49ers have allowed the fewest completions to opposing quartberbacks (68) … at only 17 per game.

**Kupp might be the hottest PPR wideout on the planet, amassing 29 catches, 44 targets, 339 yards and four touchdowns since Week 3.

a) Baltimore and Cincinnati rank dead-last and 31st in rushing touchdowns allowed to opposing tailbacks.

b) Opposing backs are averaging 5.0 yards per carry against the once-impenetrable Baltimore defense.

c) With the Saints last year, Ingram shredded the bungling Bengals for 162 total yards (58 receiving) and one touchdown.

d) The offensive lines for Baltimore and Cincinnati are enabling weekly averages of three and four sacks, respectively.