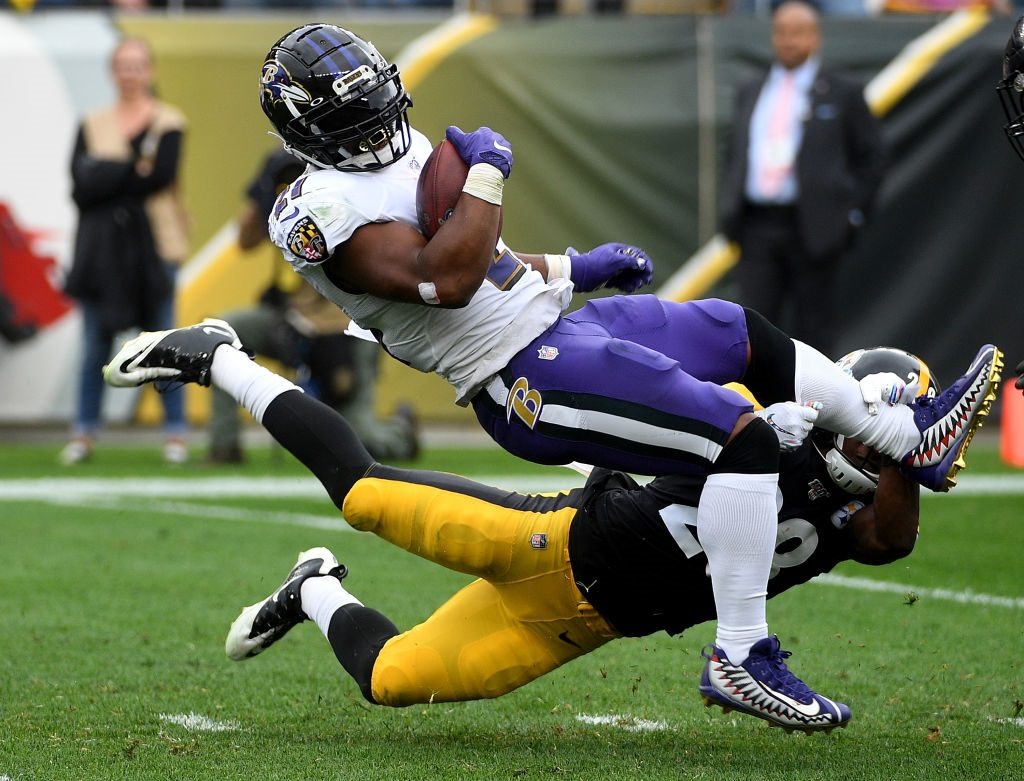 Jameis Winston has been on a certifiable roll since Week 3, averaging 334 yards passing and 2.3 touchdowns over the last six games; and for the season at large (eight outings), the Bucs quarterback has attempted 36-plus passes six times.

For good measure, the Cardinals defense — Winston’s opponent for Week 10 — ranks dead-last across the board with quarterbacks, in terms of completions, yards passing and passing touchdowns surrendered.

With that knowledge, it almost feels like last week’s middling return from injury (7 catches, 11 targets, 41 yards vs. the Chargers) was a much-needed tuneup for a potential reckoning against the Panthers — who rank 31st overall with targets and receptions yielded to opposing wideouts.

Here’s another nugget of goodness: Of his last nine non-divisional games at Lambeau Field, Adams has enjoyed rock-solid averages of seven catches, 94 yards and 0.7 TDs.

Chargers QB Philip Rivers has faced the rival Raiders 12 times since 2013, the obvious result of sharing the same division.

But check this out: Since 2013, for his first matchup with the Raiders during that year — regardless of the game site (Oakland, San Diego, Los Angeles) — Rivers owns sparkling averages of 338 yards passing and 2.5 TDs.

And in case you’re wondering, the averages for every in-season rematch over a six-year span are considerably less … to the tune of 248 yards passing and 1.7 touchdowns.

Ravens tailback Mark Ingram (710 total yards, 7 TDs) has been a top-12 asset in PPR leagues, but the numbers are even stronger when away from M&T Bank Stadium.

b) Check out Ingram’s schedule for Weeks 14-16, traditionally the playoff periods with fantasy leagues: @ Bills, vs. Jets, @ Browns … three golden matchups (on paper).

Saints receiver Michael Thomas — the NFL leader in receptions (73) and receiving yards (875) — stands as the only 2019 wideout to collect seven catches, 95 yards and/or one touchdown in every game.

This bodes well for Sunday’s home outing with the free-falling Falcons (1-7, losers of six straight), who also possess bottom-10 tallies with receiving yards and receiving touchdowns allowed to opposing wideouts.

Here are some other things to celebrate:

**Thomas has collected nine-plus targets in 11 of his last 14 games (including the playoffs).

**Atlanta has given up woeful averages of 33.8 points during the six-game skid.

**Including the postseason, Thomas has notched 10 touchdowns in his last 13 outings.

**The top opposing receiver from the Falcons’ last six games hold robust averages of 7.1 catches, 99 yards and one touchdown.

PrevPreviousFANTASY FOOTBALL: Early positional rankings for NFL Week 10
NextNFL: The ‘You Are Looking Live!’ preview for Week 10Next