TOKYO PAUSE: There are no pressing reasons to shoehorn the Summer Olympics into the 2020 calendar 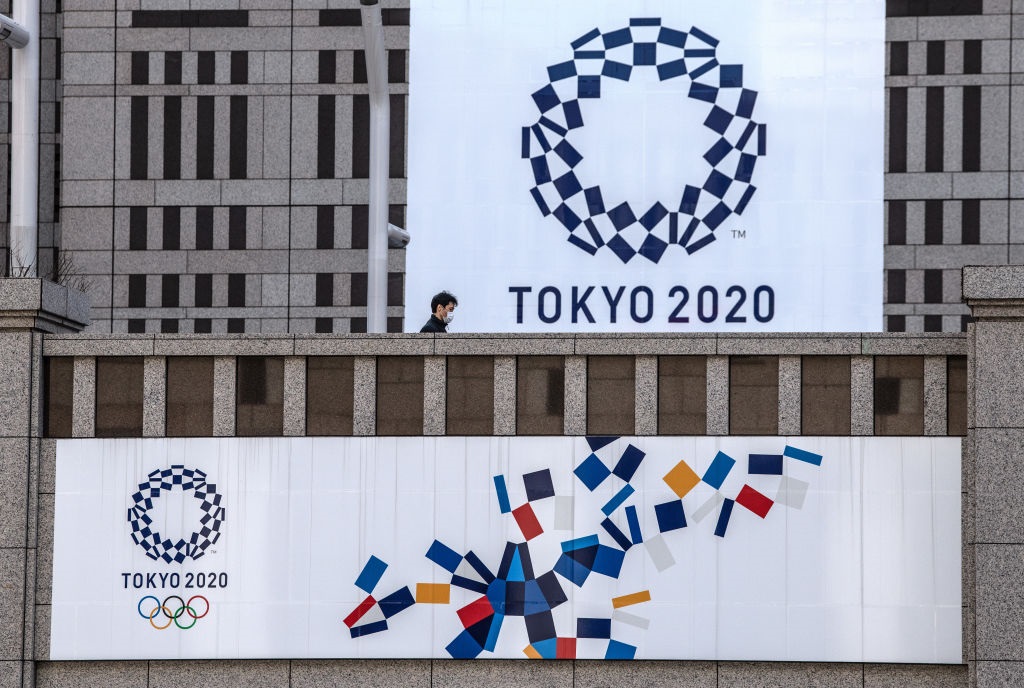 The International Olympic Committee’s imminent decision on the status of the 2020 Summer Games should be the easiest of slam dunks, in the wake of the worldwide Coronavirus outbreak:

Simply put, you cannot stage an Olympic extravaganza in one of the world’s largest cities without fans in the stands, waves of media at the venues, or ticket-buying patrons along the streets of Tokyo.

Anything short of that minimum requirement would be akin to competitive blasphemy, espeically since the Games could plausibly be rescheduled for the summer or fall in 2021.

Thankfully, common sense seems to be dictating the momentum of this major issue, which isn’t always the case when dealing with matters of international diplomacy and integrity.

“On the basis of the information the IOC has, postponement has been decided,” said Pound, a Canadian Olympic athlete (swimming) during his athletic heyday and formerly the president of the World Anti-Doping Agency. “The parameters going forward have not been determined, but the Games are not going to start on July 24, that much I know.”

“It will come in stages,” Pound added. “We will postpone this and begin to deal with all the ramifications of moving this, which are immense.”

The Coronavrius outbreak, affecting 140-plus countries at last count, has forced a so-called Life Pause in many corners of the globe, obliging residents of various places to stay at home, as the best possible means of quarantining themselves from possibly contracting (or spreading) the virus.

As such, numerous countries — headlined by the United States — have indefinitely prohibited air travel to China and nearly all of Europe, in hopes of slowing the spread of a disease that can be harmful to persons 60 and above, or younger people with compromised immune systems.

So, in that vein, it could be a logistical nightmare for the United States, along with other countries, to suddenly lift the respective travel bans in a few months … as a means of completing the Tokyo Games (July 24-August 9).

The above rationale goes deeper than 17 days of world-class competition in Japan. Each participating country must also complete the Olympic trials process for nearly every sport, highlighted by track and field; and for these crucial sub-events, it would require athletes coming together and competing at a single venue of high quality.

And these things take time, not unlike Major League Baseball requiring a second Spring Training stint in Florida and Arizona, whenever the MLB powers-that-be decide to launch the regular season.

In other words, March 23 may seem way too early for an Olympics postponement; but given the immense amount of travel preparations necessary for the athletes and officials, it’s the perfect time for such a momentous decision.

PrevPreviousNFL: Atlanta Falcons might have struck short-term gold with the addition of Todd Gurley
NextFANTASY BASEBALL: Top 30 third basemen for the 2020 season … whenever that may beNext