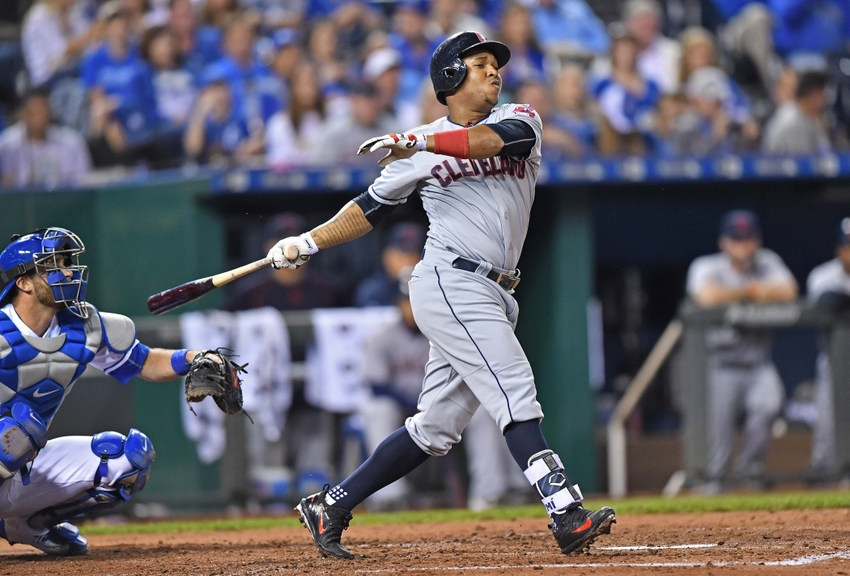 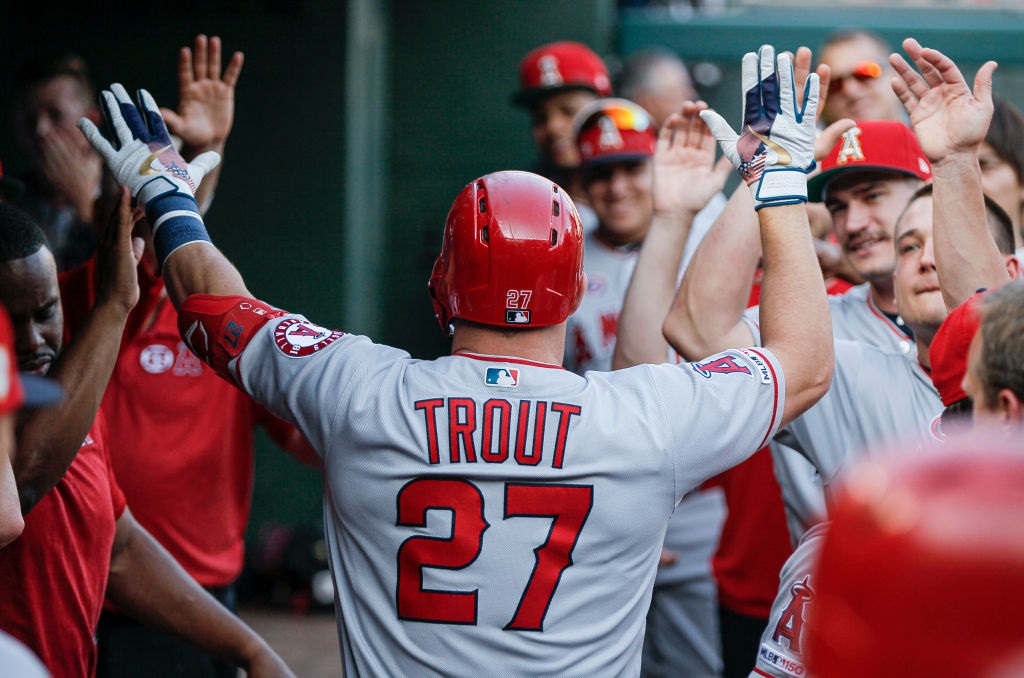 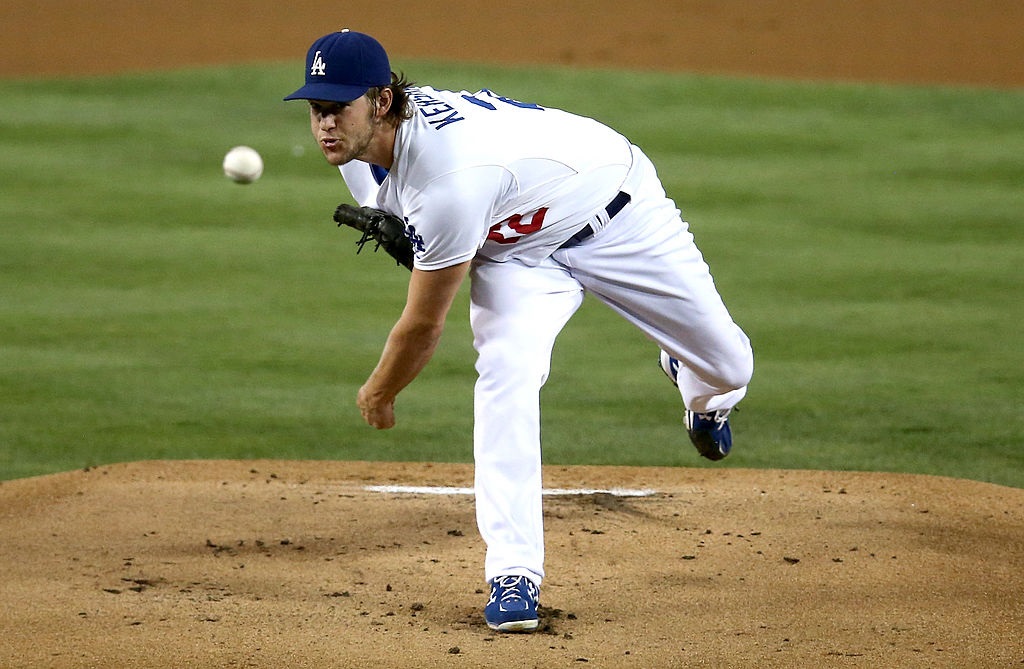 MLB: A 5-year analysis of each National League club’s 60-game start since 2015 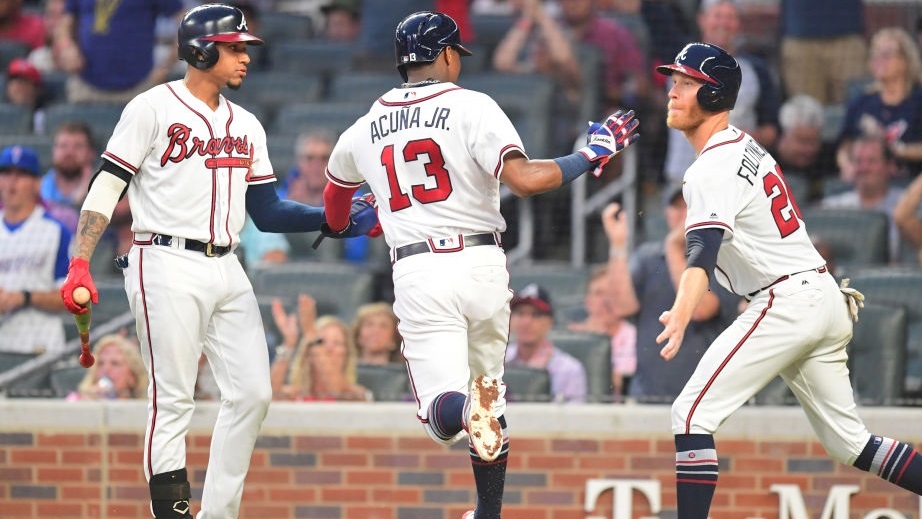 MVP favorite Ronald Acuna Jr. won’t be a 40-40 candidate in 2020, but 34 wins seems eminently doable for the Braves — the reigning NL East champs.

MLB: A 5-year analysis of each American League club’s 60-game start since 2015 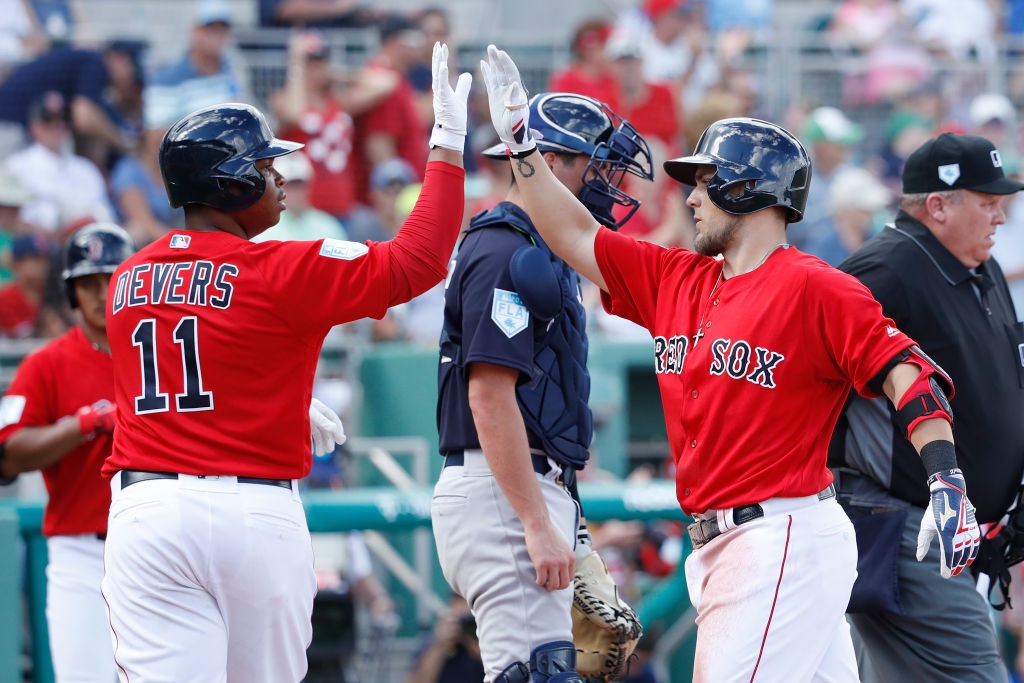 Tracking their last four 60-game starts (dating back to 2016), Rafael Devers (left) and the Red Sox own stellar averages of 35 victories. 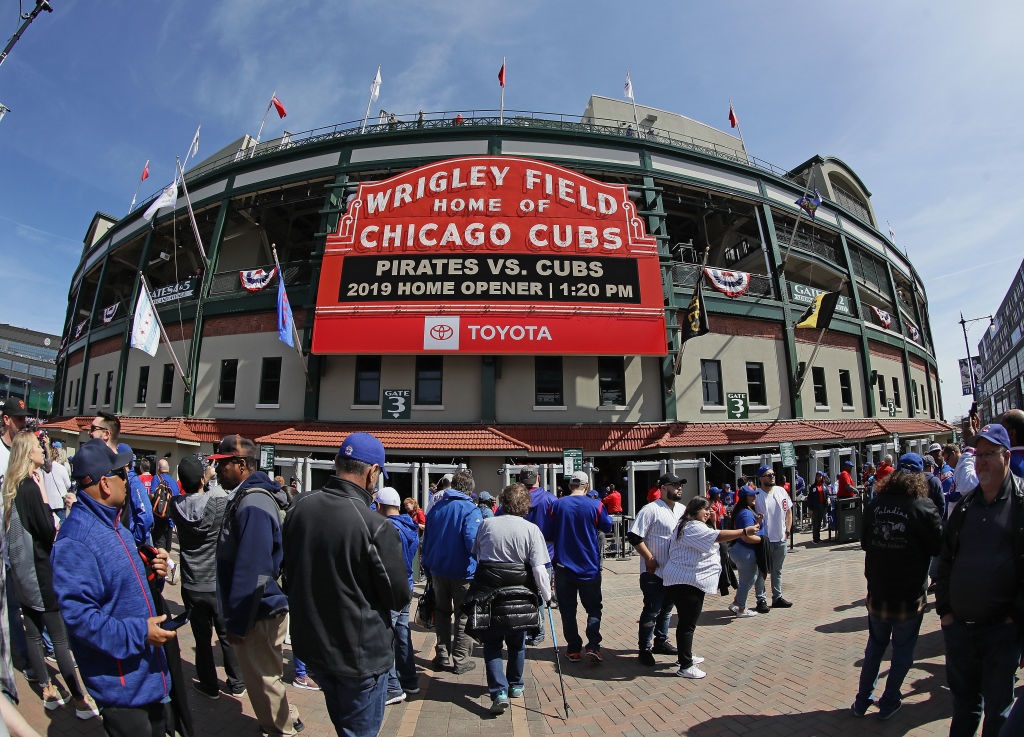 The Wrigley Field faithful should expect a heavy run of NL Central opponents this season, as baseball works out the logistics of a 60-game campaign. 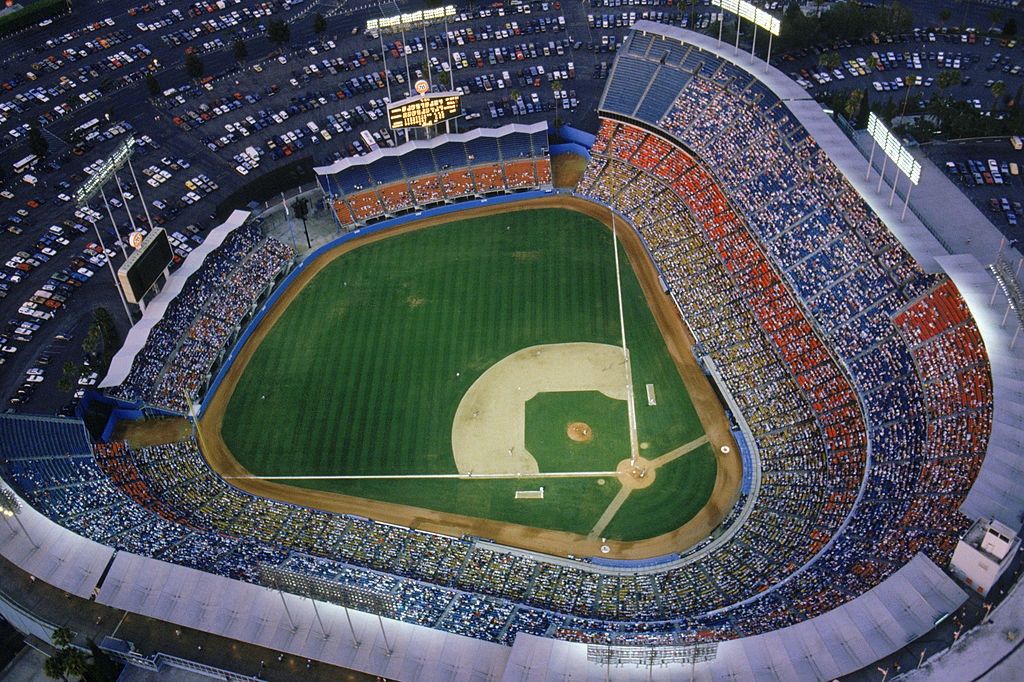 Dodger Stadium could be an ideal fixed venue for the 2020 World Series — if baseball officials opt to give this year’s Fall Classic a Super Bowl-like feel. 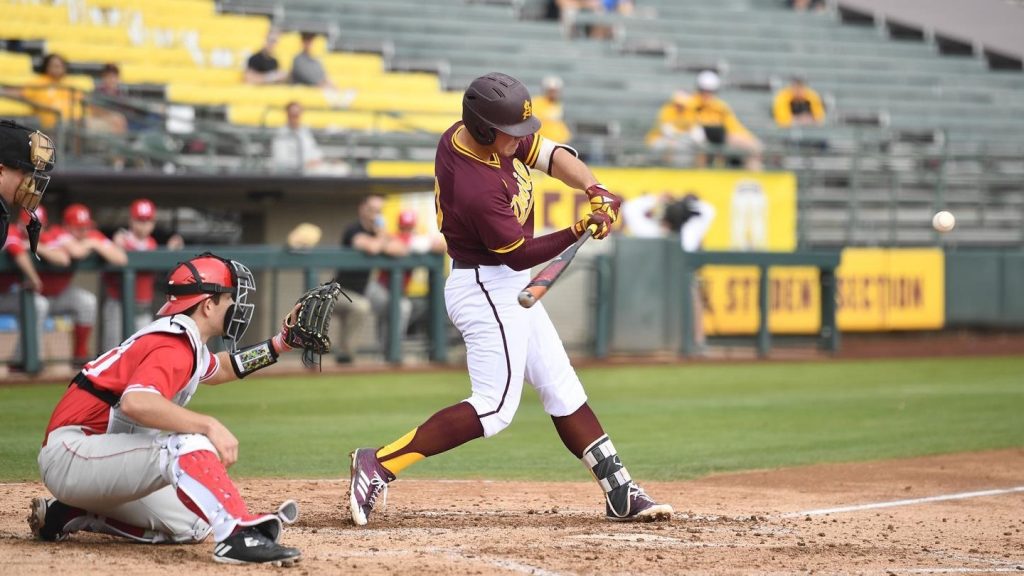 Arizona State slugger Spencer Torkelson has been an off-the-charts performer in college, crushing 54 homers and posting a career OPS of 1.129. PHOTO: COURTESY OF ASU NOW

FANTASY BASEBALL: Top 40 starting pitchers for the 2020 season … whenever that may be 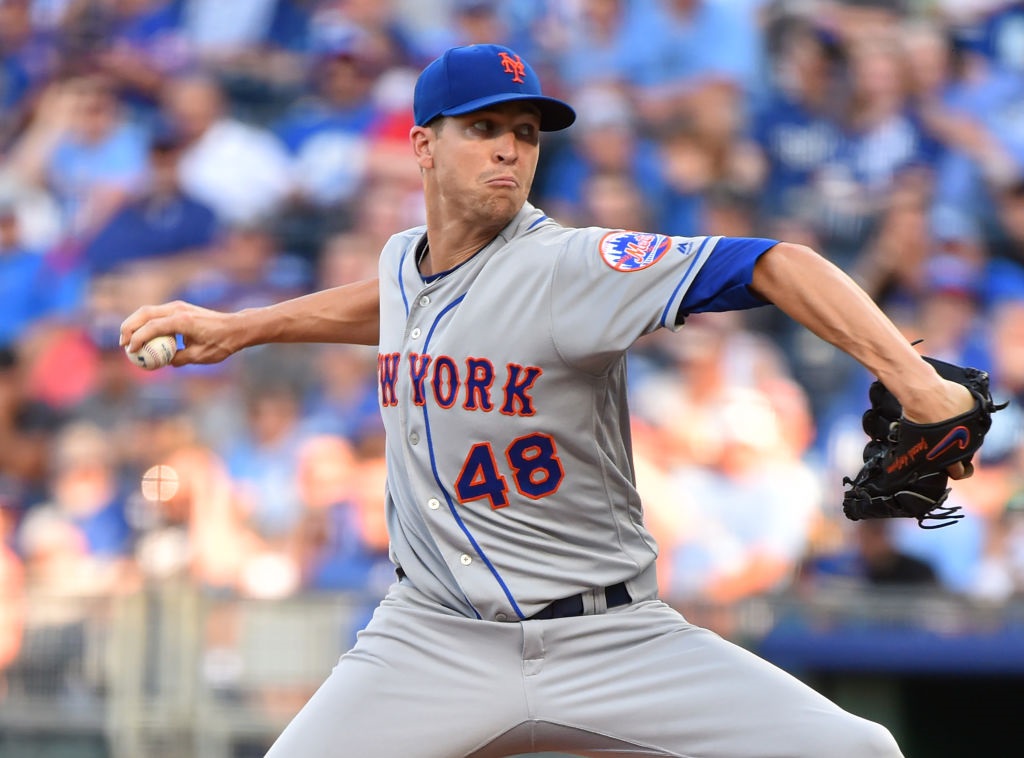 FANTASY BASEBALL: Top 50 outfielders for the 2020 season … whenever that may be 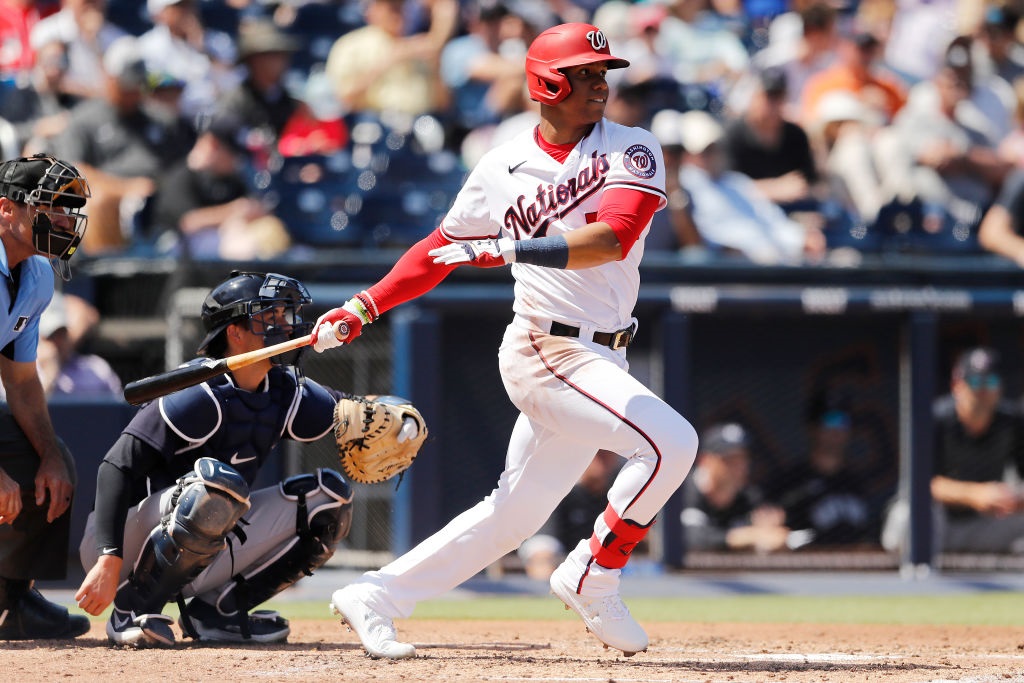