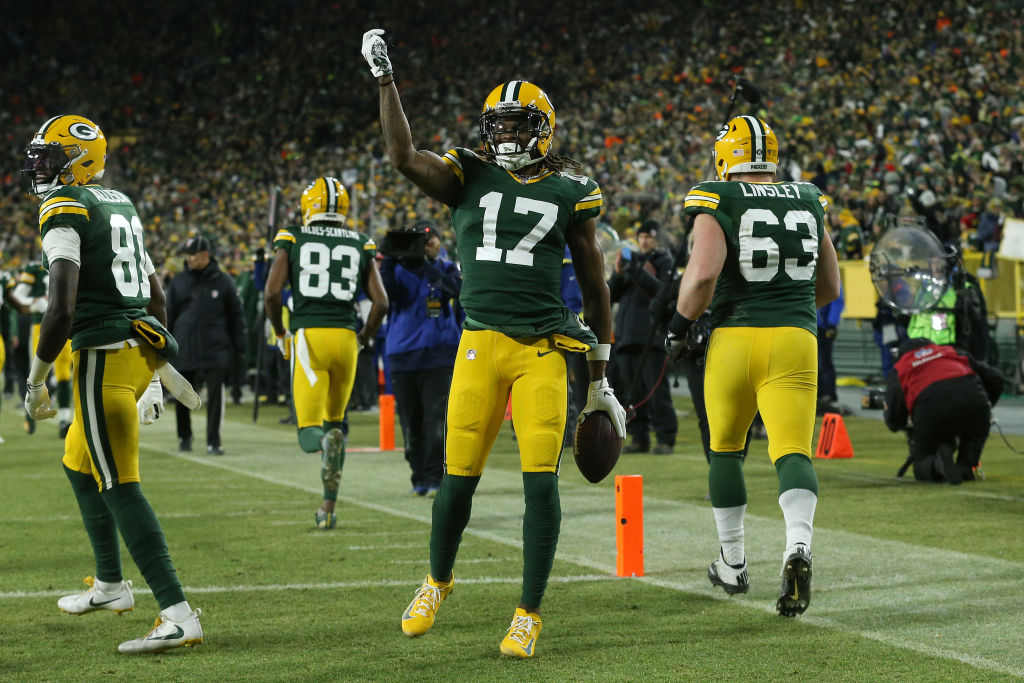 Wideout Davante Adams has incredibly notched 17 touchdowns in his last 12 games; and during this span, the Packers cleared the 30-point mark nine times. 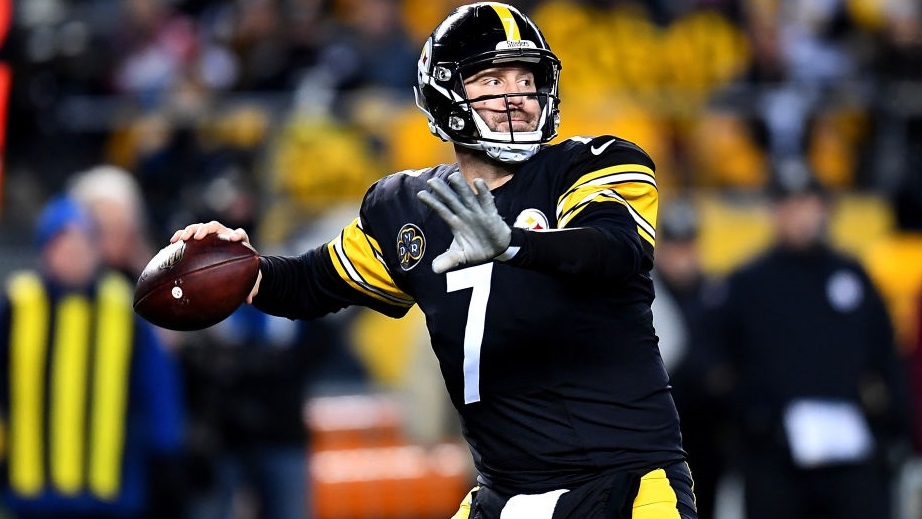 The Wild Card round has been extended to six total games for Saturday/Sunday — highlighted by Ravens-Titans, Colts-Bills and Bears-Saints.

PIGSKIN PERFECTION: The glorious ‘You Are Looking Live!’ preview of NFL Week 17 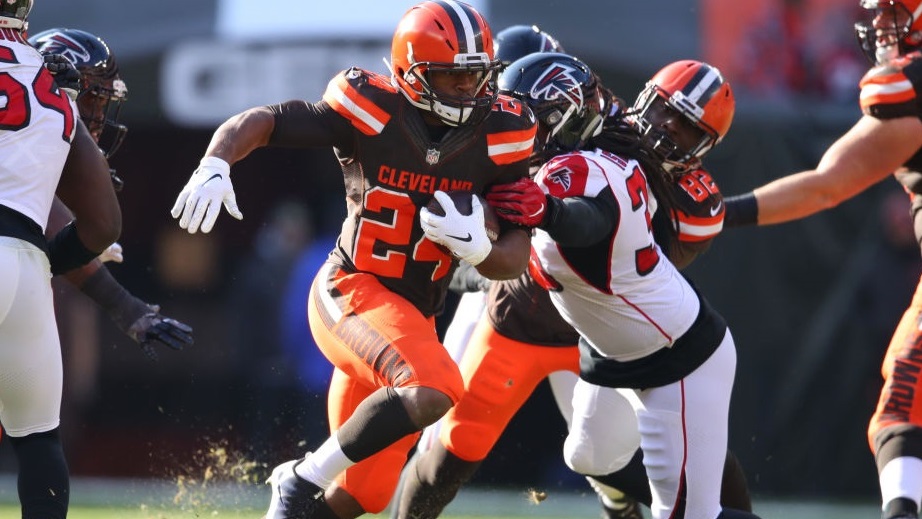 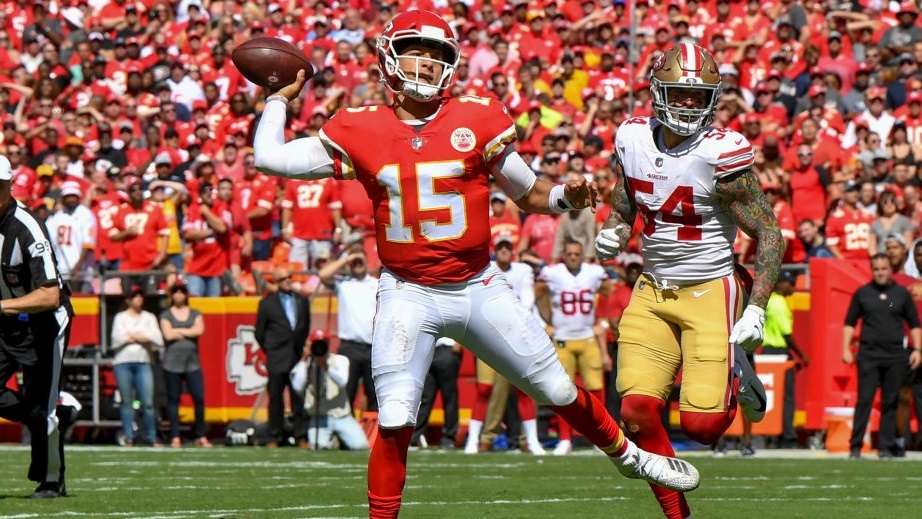 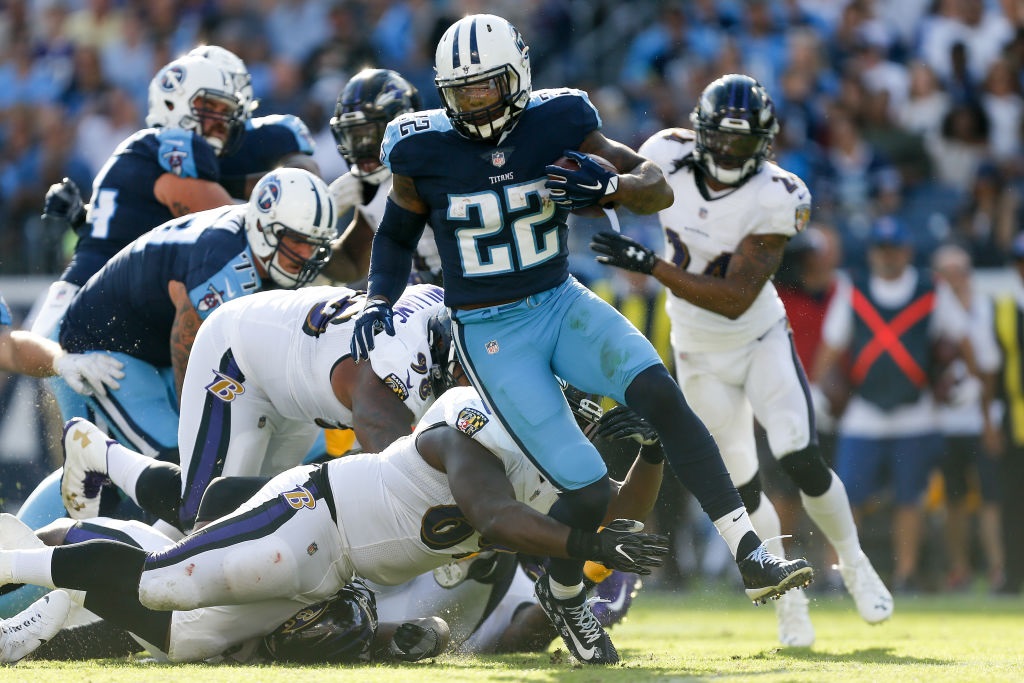 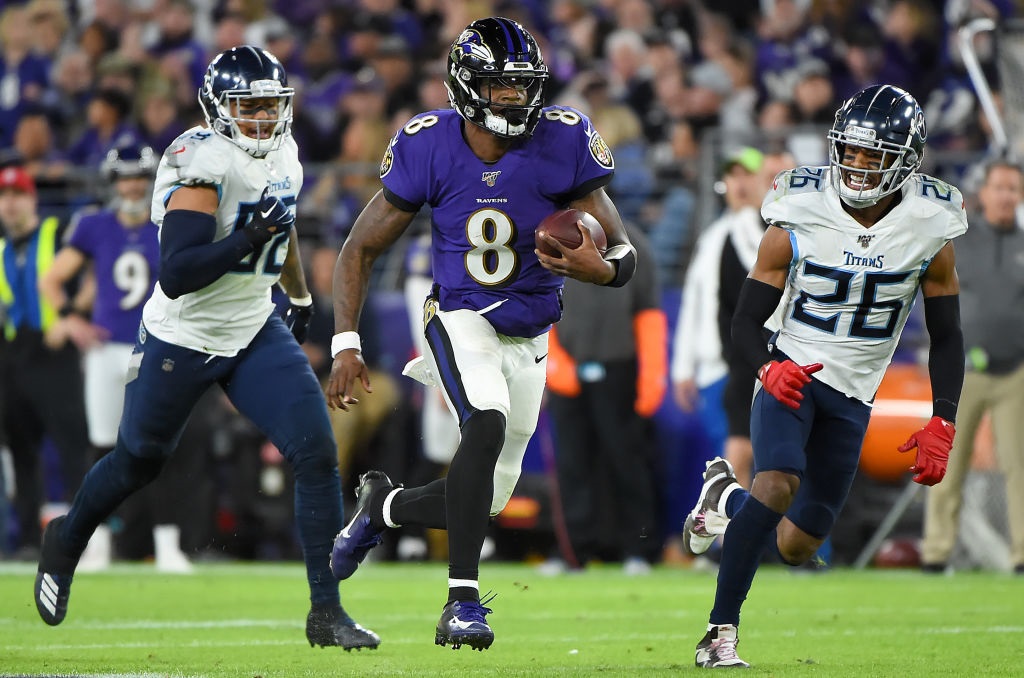 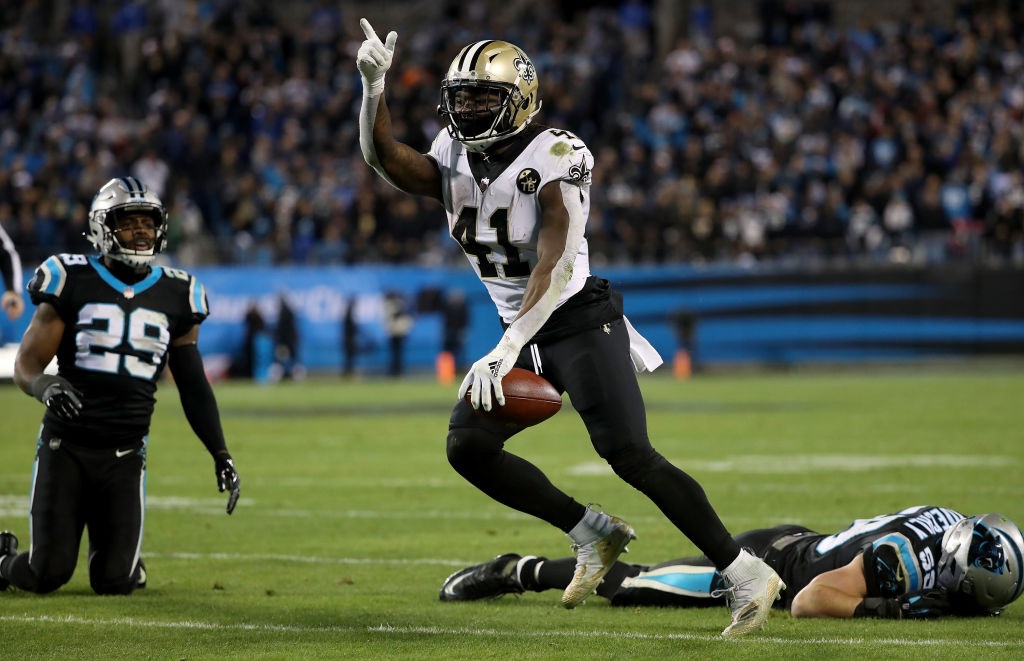 Alvin Kamara should be a good bet for sizable fantasy numbers, even though the Chiefs have surrendered the second-fewest TDs to opposing backs.